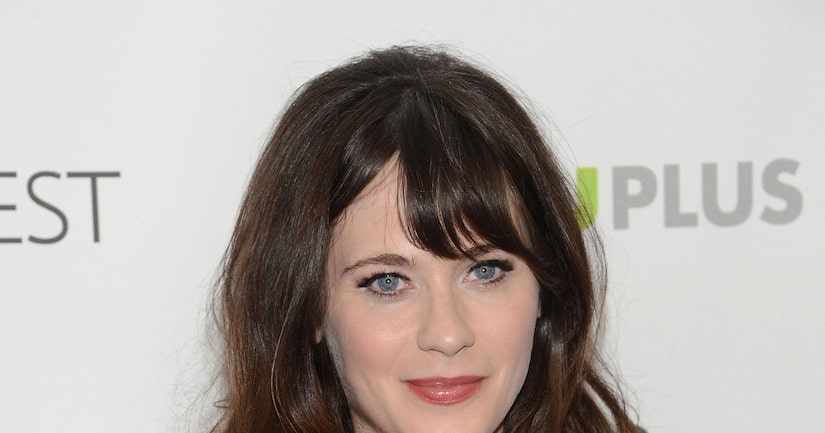 Actress Zooey Deschanel was mistakenly captioned and identified as one of the two suspects in the Boston Marathon bombings on a local FOX news station Friday night.

Radio show producer for "The Bill Press Show" Peter Ogburn noticed the incorrect closed caption on FOX 4 Dallas-Fort Worth reading, "Marathon bombing, he is 19-year-old Zooey Deschanel." Ogburn shared a pic of his TV screen on Twitter with the caption, "Oh come on, Fox."

Dzhokhar A. Tsarnaev, also known as Suspect No. 2 in the bombings case, was taken into custody Friday night in Boston, Mass.