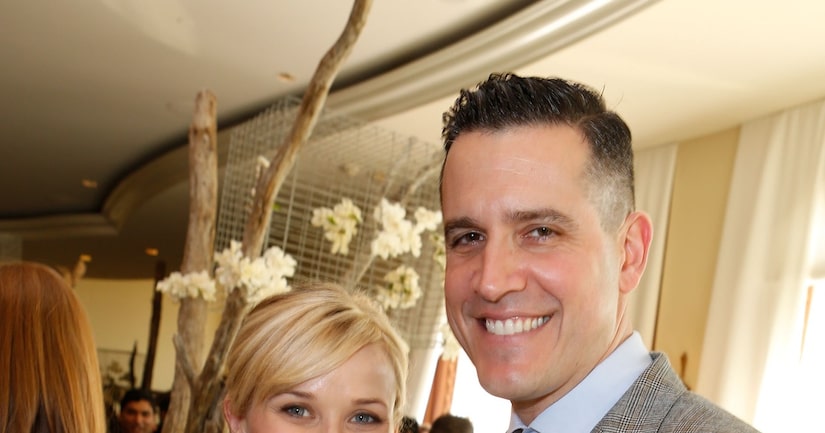 Toth is facing a DUI charge after weaving across a double line with a reported .139 blood alcohol level. Witherspoon was also arrested and is facing a disorderly conduct charge after disobeying repeated instruction from the arresting officer.

According to the police report, obtained by Variety, “Mrs. Witherspoon began to hang out the window and say that she did not believe that I was a real police officer. I told Mrs. Witherspoon to sit on her butt and be quiet.”

As officers dealt with Jim, Reese also allegedly told the cops, "Do you know my name? You're about to find out who I am... You are going to be on national news." 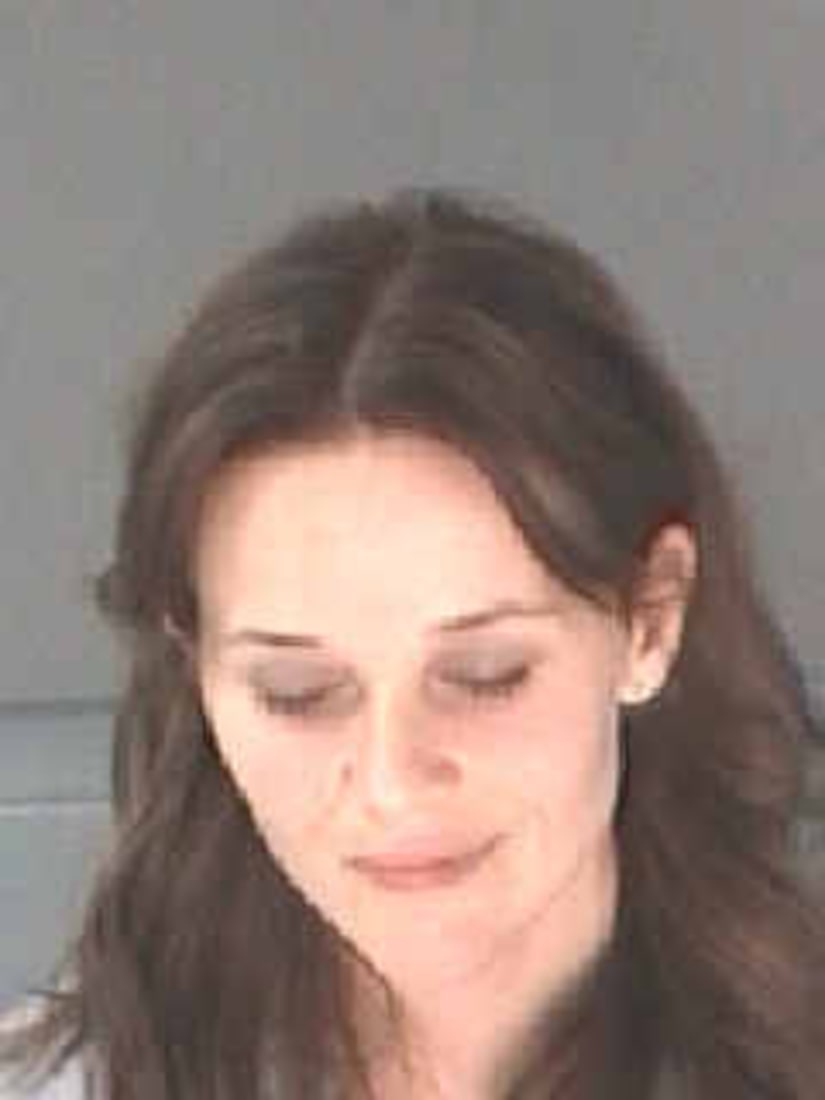 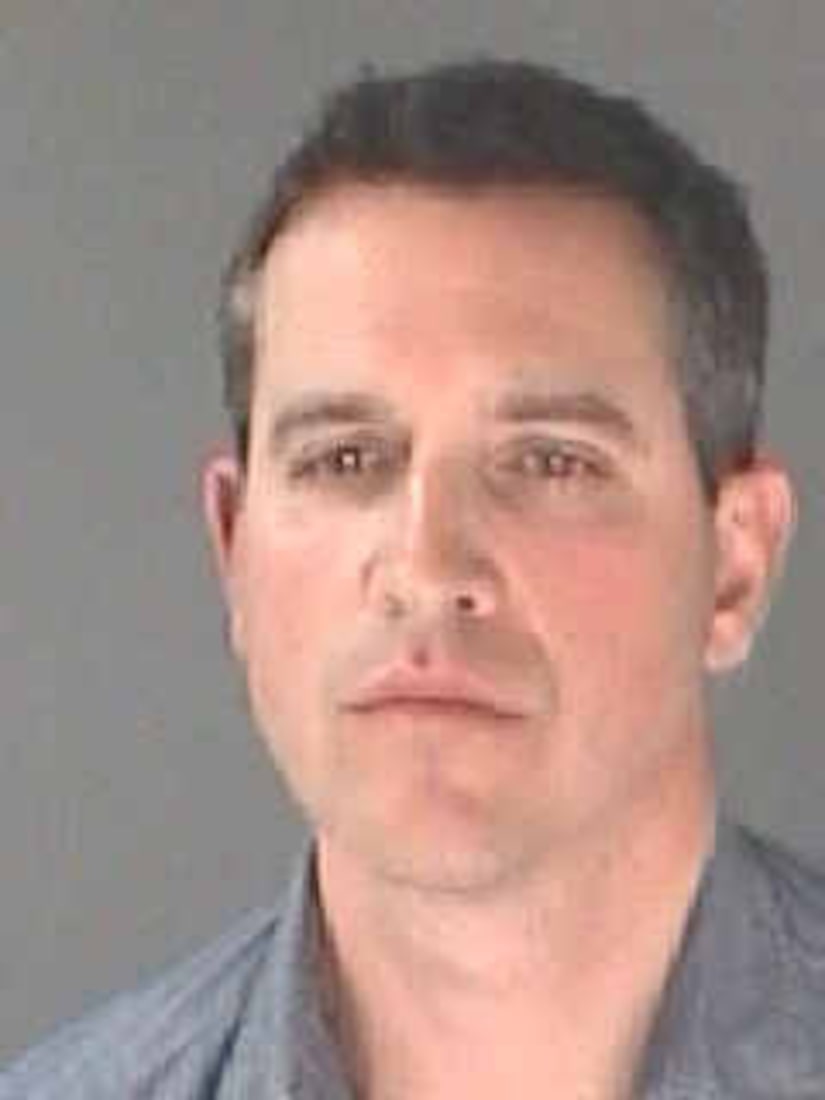 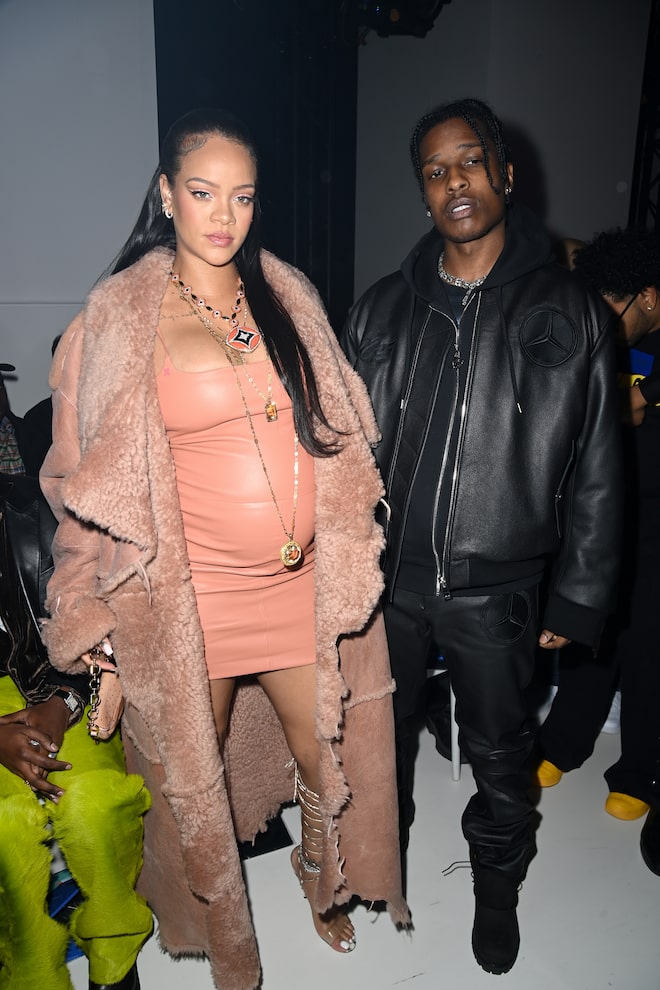 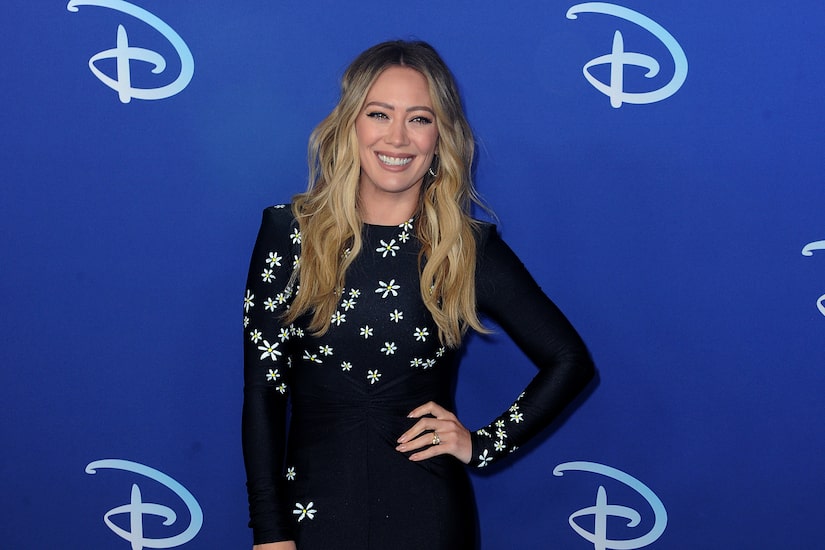