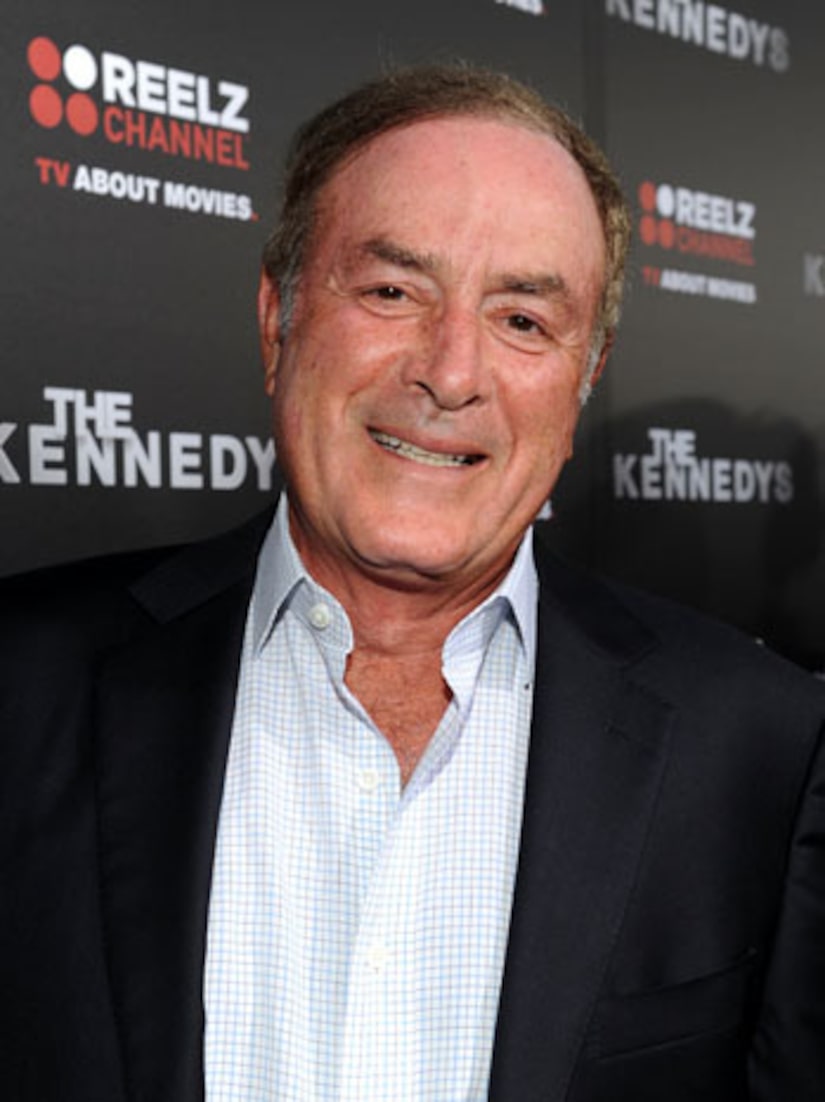 Sgt. Ryan Gradle said Michaels was "extremely cooperative" and spent about five hours in the city jail before being released on his own recognizance Saturday morning.

Michaels is best known for his broadcast at the 1980 Winter Olympics, yelling "Do you believe in miracles?" in the final seconds of the US Hockey team's upset over the Soviet Union.