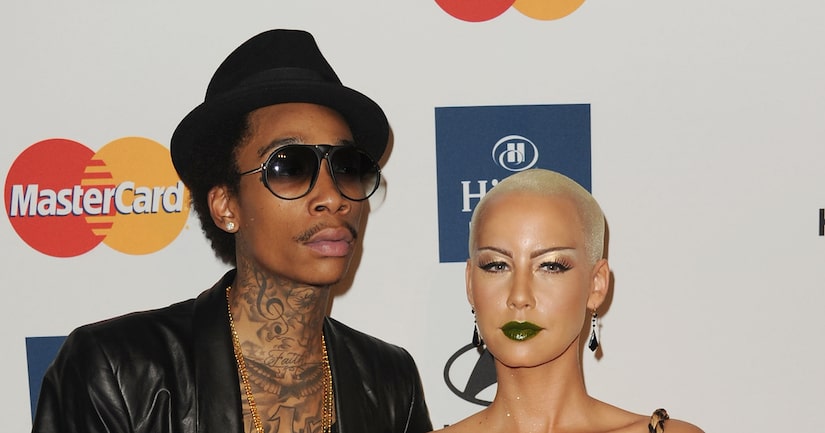 Model Amber Rose made a very public display of affection for fiancé Wiz Khalifa, tattooing the rapper's face on her arm.

Earlier this week, Rose posted a picture on Twitter revealing the giant tattoo on the back of her arm with the caption, "True love #Cam&Amb." 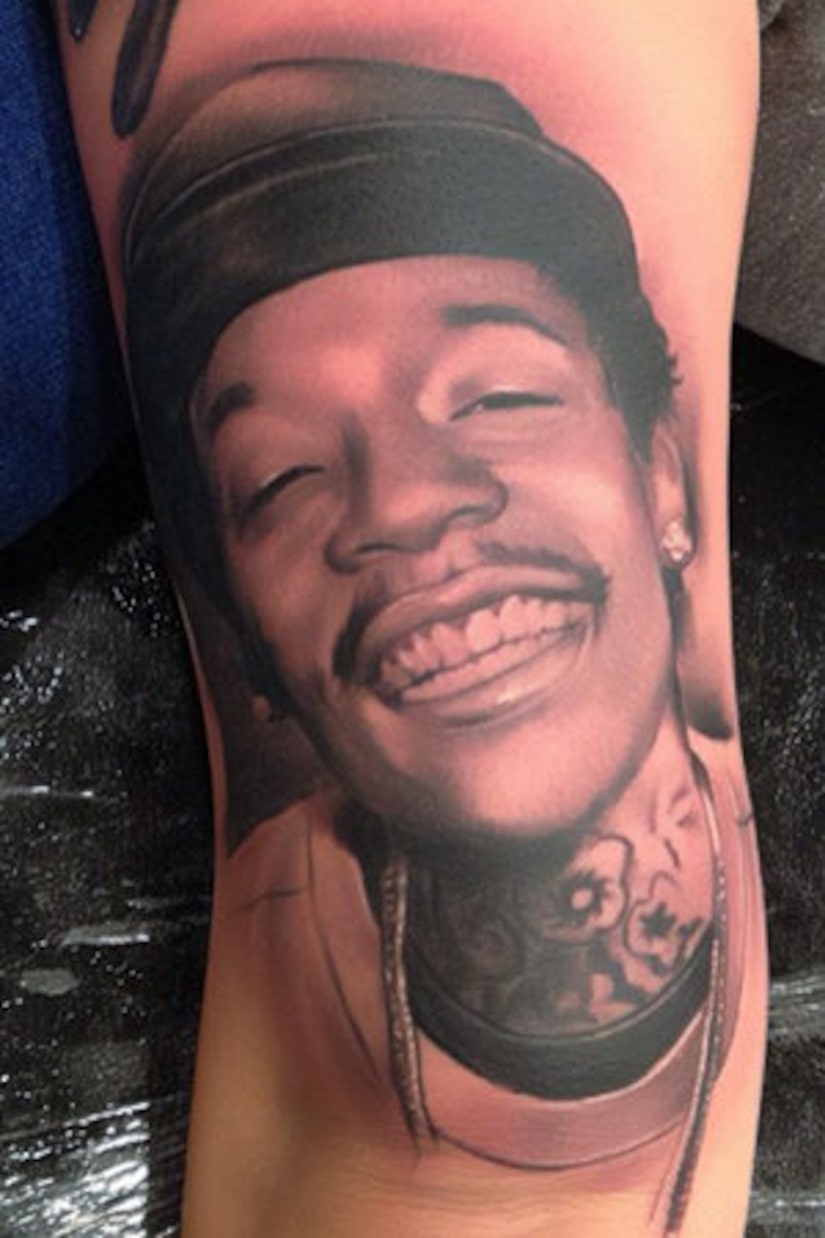 Kahlifa and Rose have been nesting in their home since the birth of their first son, Sebastian, in February. Wiz told New York's Power 105.1, "I haven't even [taken] my son out the crib yet. I'm like defensive. I don't want nobody to see him yet. I'm so scared cause he's so young. He's so little."

The couple met via Twitter in 2010 and have been engaged since March 2012.