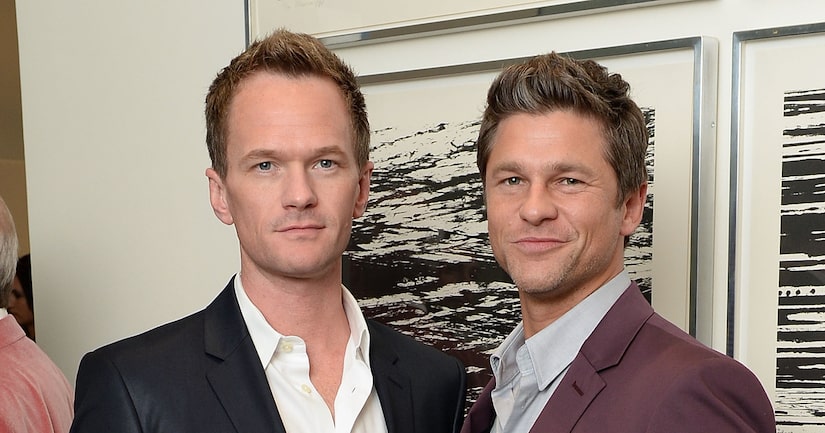 Actor Neil Patrick Harris, future spouse David Burtka and their 2-year-old twins, Gideon and Harper, plan to relocate from L.A. to NYC when Harris finishes shooting the final season of "How I Met Your Mother," reports Us Weekly.

Harris said they're looking forward to living in a state that recognizes same-sex couples as equal citizens under the law. "It would be great to move the ring from my right hand to my left, but Prop 8 won't allow us to do that... 'How I Met Your Mother' is wrapping up its last season next year, and we're kind of at the end of a chapter in our lives, which will be in New York."

Harris continued, "Our plan is to re-root ourselves and have our kids start to go to school here. We're at that age where we need to figure out where our kids are going to be educated. Then we hope that work finds us."

The two have been together since 2004.