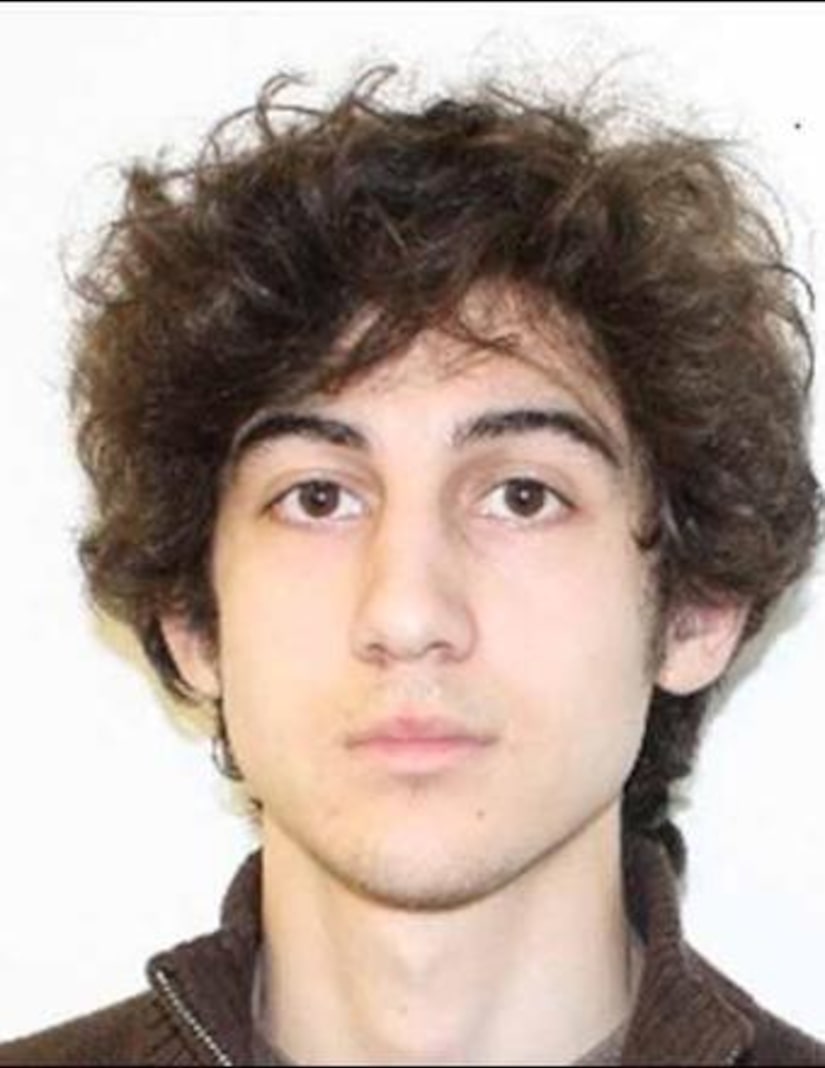 A suspect in this week's Boston Marathon bombings, Dzhokar Tsarnaev, 19, is "clinging to life" under armed guard at Beth Israel Deaconess Medical Center in Boston, where 11 victims are also being treated, reports Daily Mail. 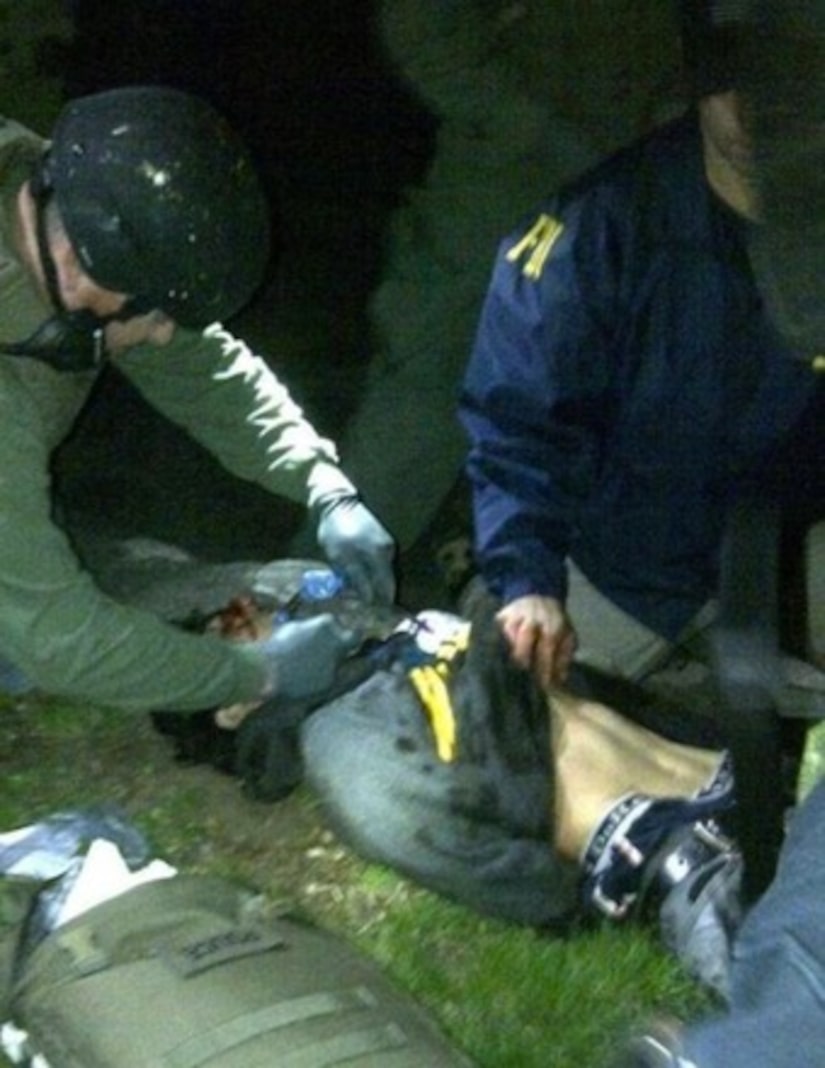 On Friday night Dzhokar was taken into custody after being trapped on a covered boat in the backyard of a home in Watertown, Massachusetts. 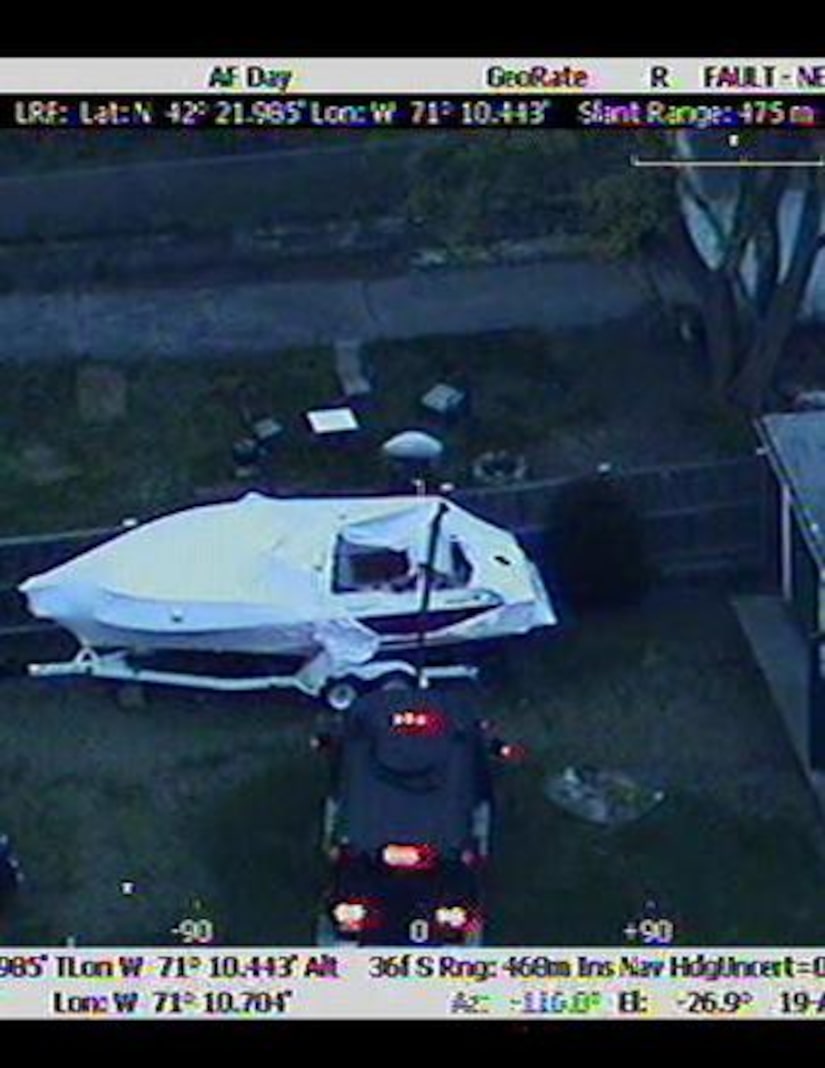