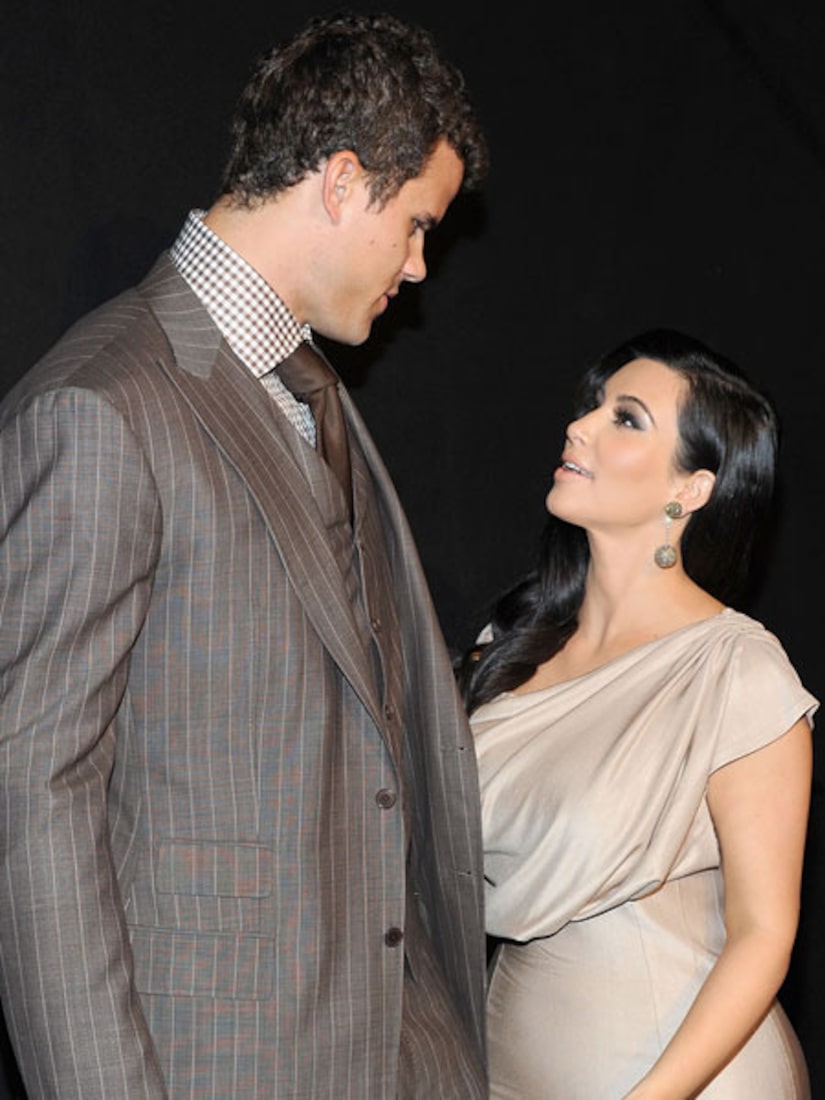 After 536 days, reality star Kim Kardashian and NBA player Kris Humphries have settled their divorce battle, according to TMZ.

Sources say the settlement will be announced Friday in court, though Humphries is expected to be a no-show as he gears up for the playoffs. Kim will attend.

The Brooklyn Nets forward has been fighting for an annulment, his case for Kim committing fraud at the time of marriage appears to have been discarded.

The mom-to-be began dating rapper Kanye West in April 2012, and they are expecting their first child together in June.