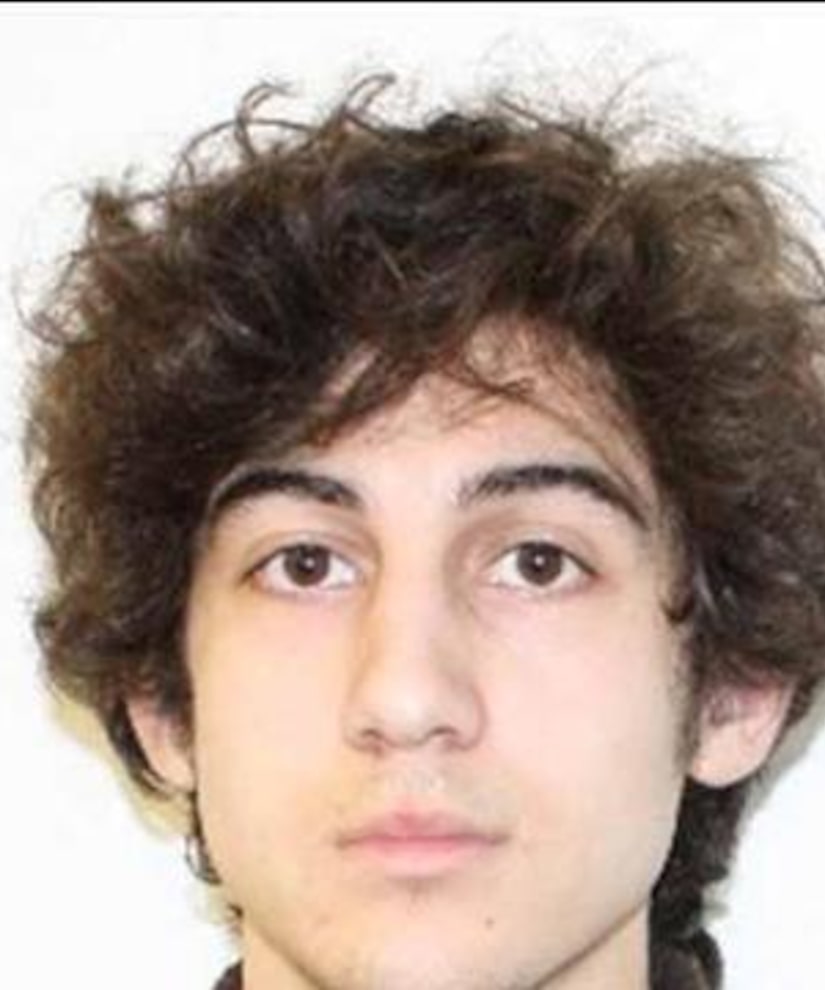 A suspect in this week's Boston Marathon bombings, Dzhokar Tsarnaev, 19, has been taken into custody after being trapped on a covered boat in the backyard of a home in Watertown, Massachusetts.

Tsaraev was taken out of the boat alive and has "unspecified medical needs."

The FBI also took two males and a female into custody for questioning at New Bedford, Massachusetts, at a residence believed to be connected to Dzhokar, said New Bedford Police Lt. Robert Richard.

On Friday night, multiple explosions were heard near Franklin Street in Watertown, where authorities engaged the suspect.

According to ABC World News, a resident said, "After looking into the boat to fix the cover, another resident saw blood -- then called 911."

As many as a dozen people were being moved away from the scene of intense police activity, including a young girl being carried in a police officer's arms, CNN's David Fitzpatrick reported.