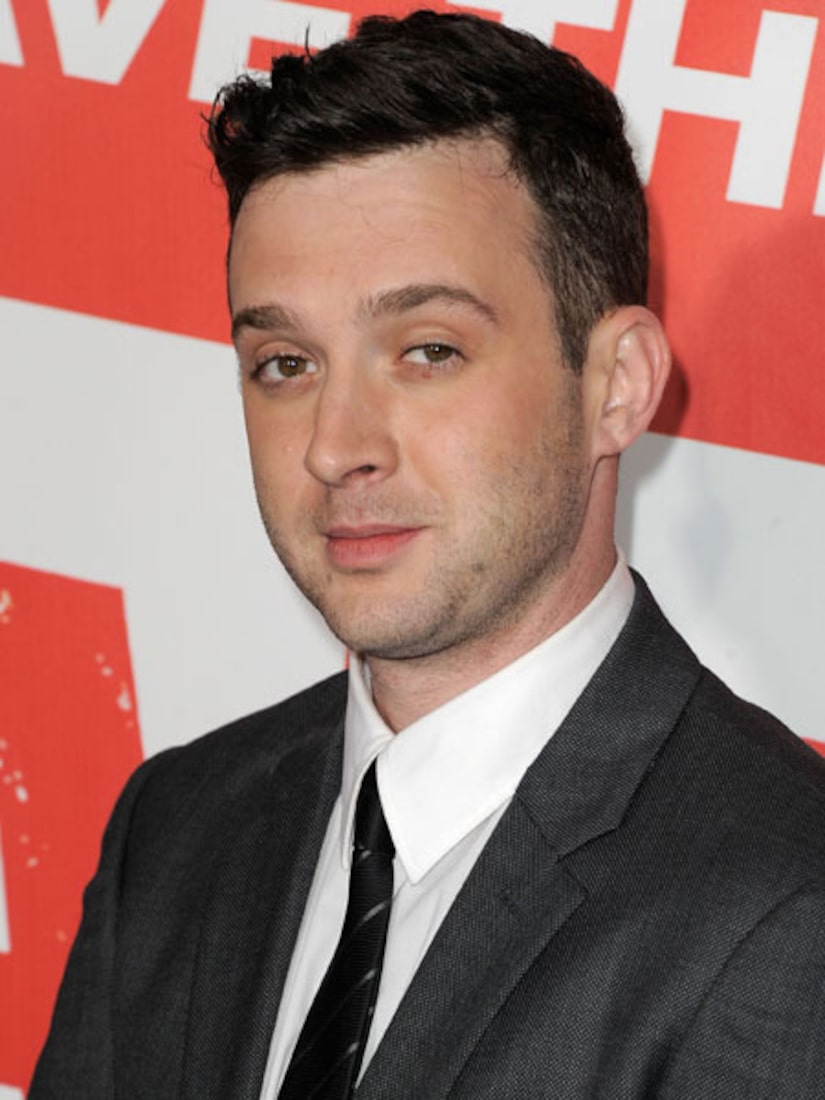 Actor Eddie Kaye Thomas, best known as Finch in "American Pie," called 911 after a woman allegedly pulled a knife on him at his home on Wednesday, reports TMZ.

Thomas reportedly met the woman at Mel's Diner in Hollywood on Tuesday night, and took her back to his place. On Wednesday afternoon, they had an argument, and she allegedly grabbed a knife and threatened to kill him.

SWAT teams were called to the scene and remained in a standoff with the woman for hours before forcing her out with tear gas.

The woman, who has not been identified, was taken into custody and booked for felony vandalism.