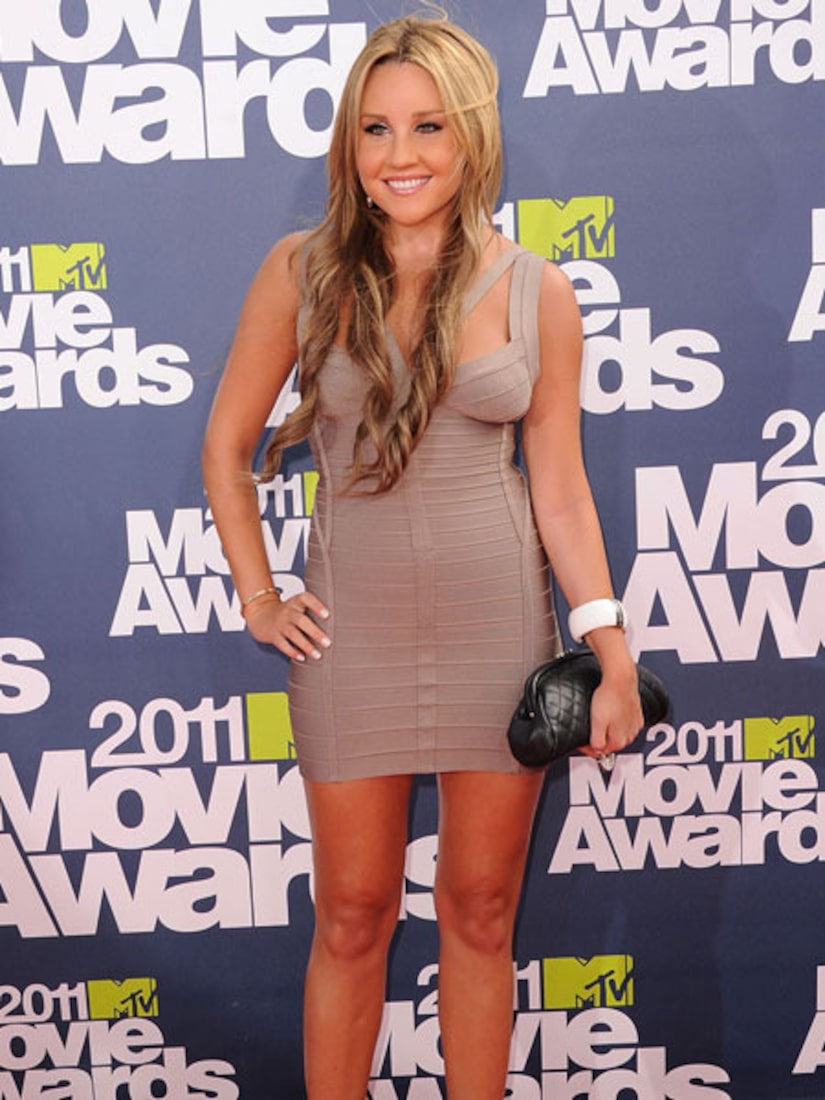 Bynes tweeted to Complex Mag, “I'm so sick of the articles u write about me. I want every fake article deleted. Ur [bleep] whipped by my ugly ex who's (sic) looks and talent have always been questionable to me, him being the ugly duckling that he is and all."

She then commented on the magazine's cover girl, "The photo u chose of Aubrey for her cover is awful. You make people look bad, stop acting like you know anything about what men like.”

A few hours after the rant, Amanda posted a close-up of herself winking at the camera, with the caption, “Rawr!”