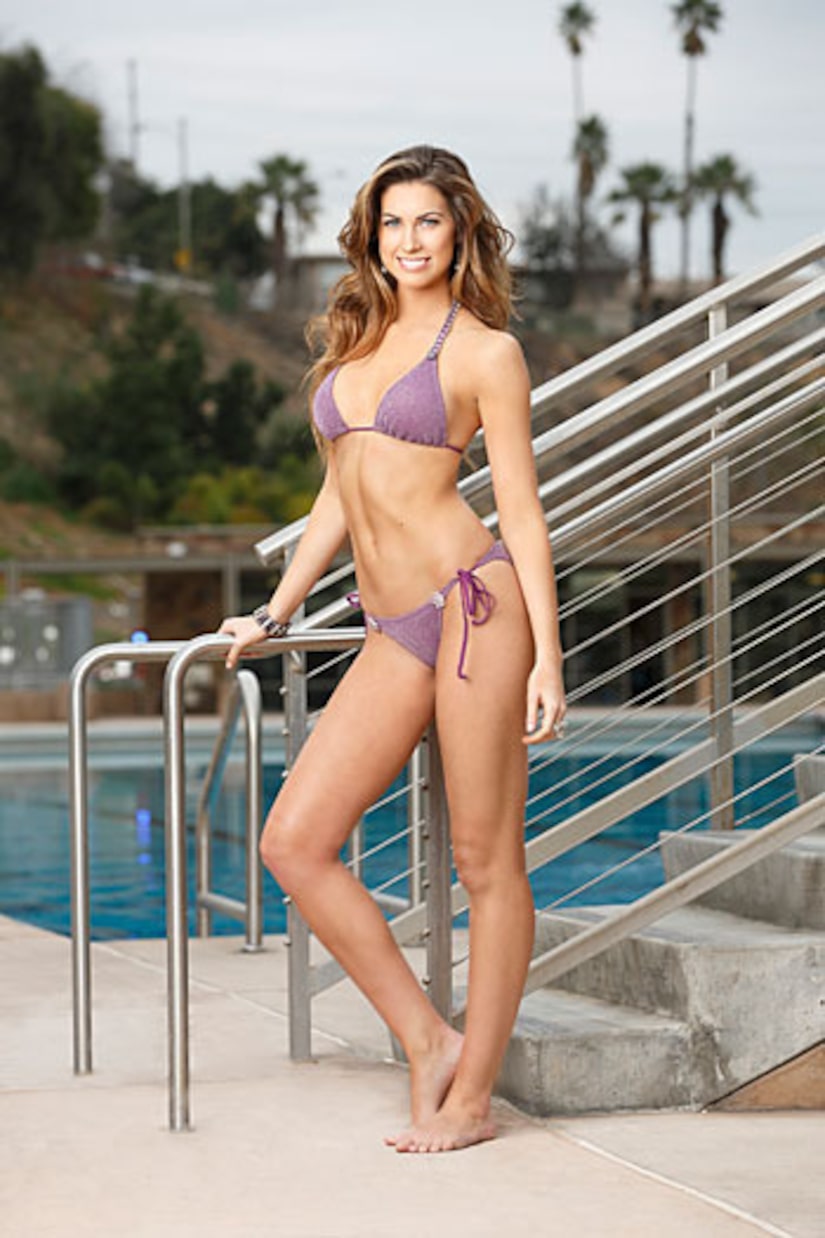 Competition diving is proving to be too treacherous for some. Miss Alabama Katherine Webb is the latest celebrity to leave the ABC show “Splash.”

Following in the footsteps of Chuy Bravo, who also quit due to injury, Webb explained to the audience on Tuesday, "I went to the doctor, and unfortunately, he told me I'm out of the competition."

Later she tweeted, "Thank you guys for all the support! Means so much. Love you guys."

Kendra Wilkinson also left the competition when she decided she couldn't handle the diving platform heights.

Eliminated Louis Anderson, who bowed out of the competition the second time around when he was up against Brandi Chastain in the bottom two, is replacing Webb.