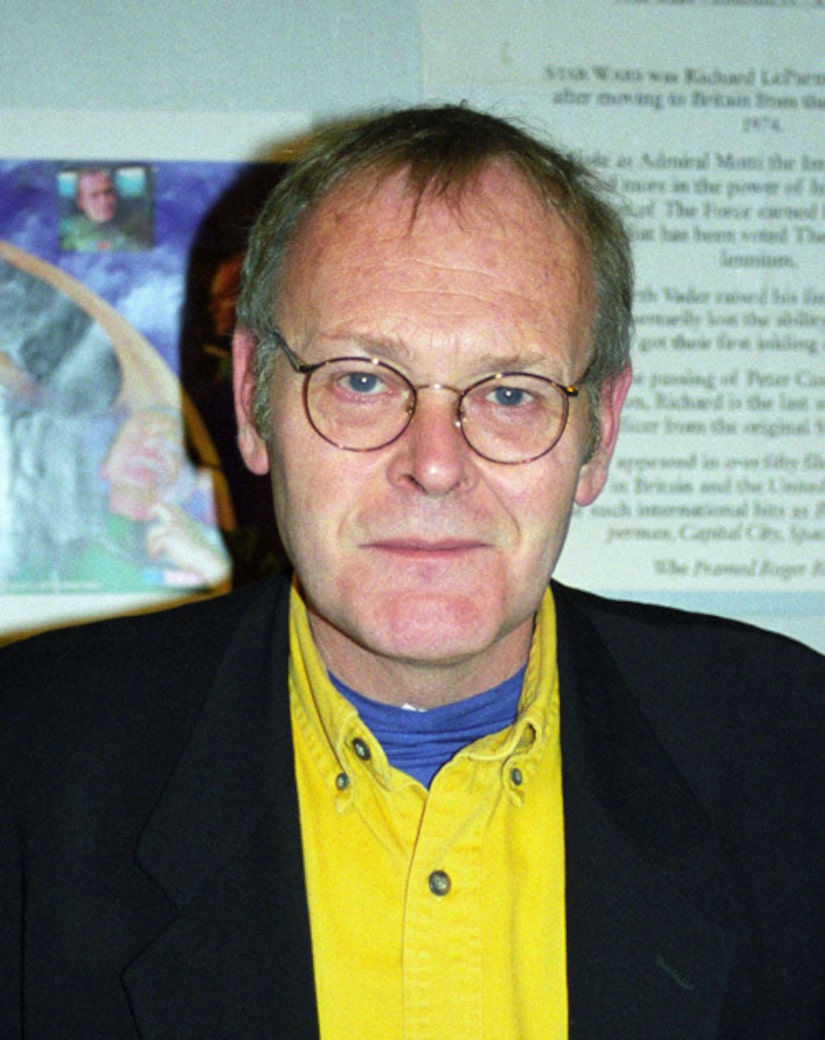 Actor Richard LeParmentier, known for his portrayal of Admiral Motti in “Star Wars,” died on Tuesday. He was 66.

His publicist, Derek Maki, told the Associated Press that he was visiting family in Austin, Texas when he passed away, and that the death was unexpected. No cause was given.

“Star Wars” fans best remember him as the admiral attacked by Darth Vader for his lack of faith in The Force. Watch the clip.

His three children, Rhiannon, Stephanie and Tyrone LeParmentier, released a statement saying, "At age 66, Richard Le Parmentier is one with the Force. We're deeply grateful to the many devoted fans who have posted personal remembrances of our dad as a warm, genuine person with an unparalleled joie de vivre and gift for friendship (not to mention a mean petanque player)." Petanque is similar to bocce ball.

LeParmentier appeared in more than 30 films and TV shows, including “Octopussy” and “Who Framed Roger Rabbit.” He was married to actress Sarah Douglas from 1981 to 1984.