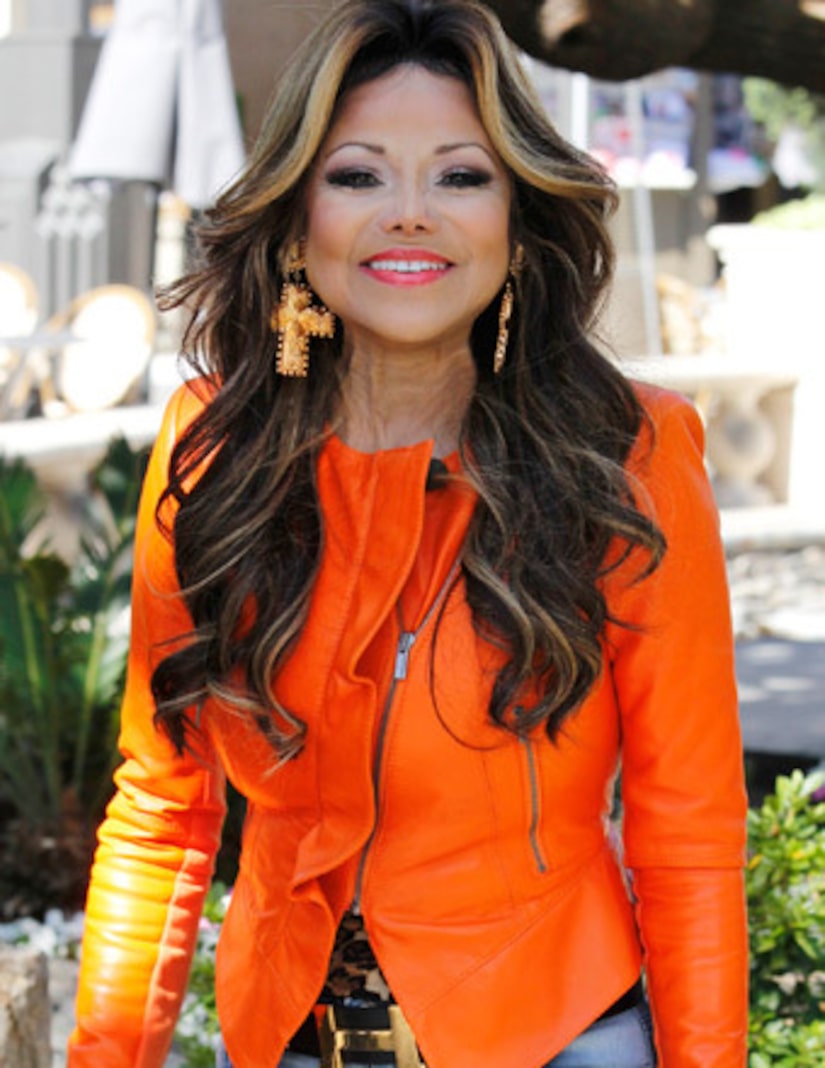 When Mario asked why Paris, 14, wanted to reconnect with Rowe, La Toya explained, I think every child should know who their mother is. If that is what she wants, why not?”

She added that the family is “absolutely okay” with the two spending time together. Paris' father, Michael Jackson, and birth mom Debbie divorced in 1999. At the time, Rowe gave her ex full custody of Paris and Prince Michael.

When it comes to Prince Michael’s dating life, La Toya wouldn’t confirm rumors that he’s seeing a Kuwati princess. She did divulge, however, that the 15-year-old “is dating someone” and the girl “does know that family.”

La Toya, who was recently fired on “Celebrity Apprentice,” is returning to reality TV with “Life with La Toya” on OWN.

The musician’s life will be on full display, from her dating life to her fear of germs. “We look at the TV and go, ‘That’s not true, that’s not true either.’ So I decided… if you’re going to get it right, let me do what I do and now you judge me.”