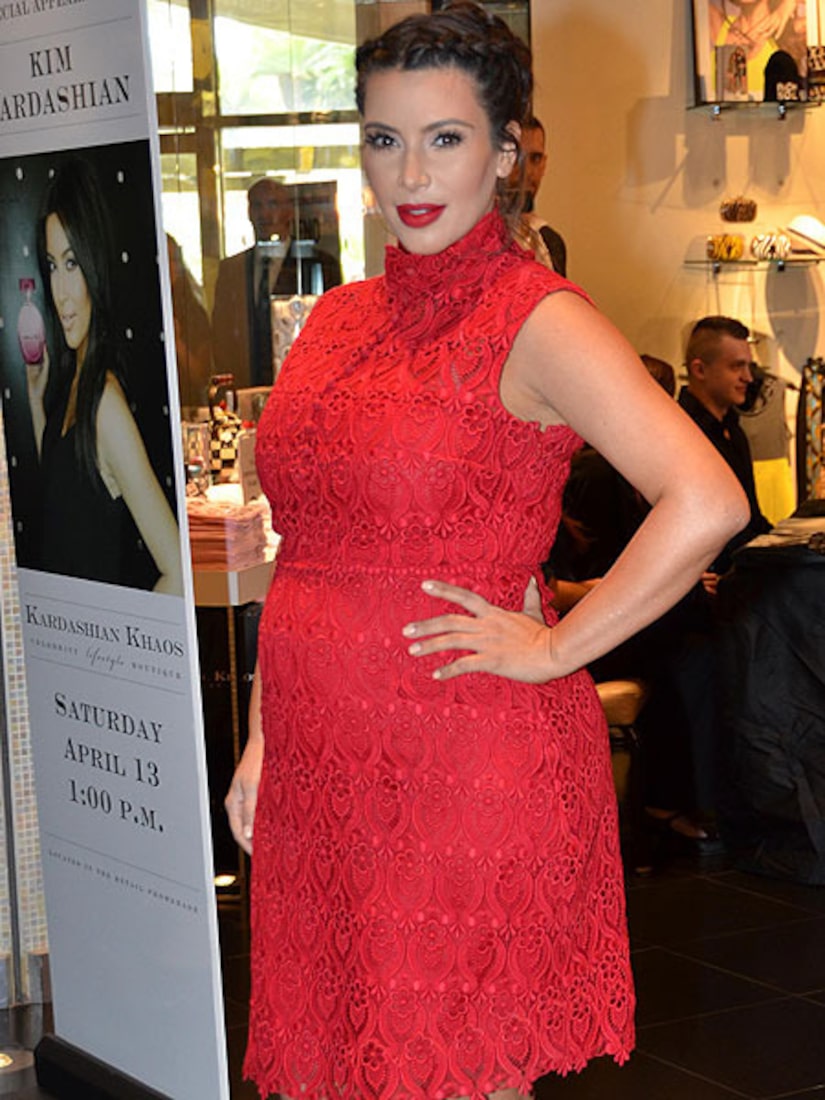 Reality TV star Kim Kardashian is not interested in documenting this particular moment in her life.

Sources told RadarOnline.com that the mom-to-be is opposed to having cameras in the courtroom when she and estranged husband Kris Humphries take their divorce to trial May 6.

Humphries, on the other hand, has no problem with it. “Kris doesn't understand why Kim wouldn't want cameras in the courtroom,” an insider told Radar. “This is someone that has every move of her daily life documented for reality television, what is the big deal with having it televised? Kim's camp has portrayed Kris as someone that is vengeful and greedy, this is the perfect opportunity for that to be proven.”

The NBA player maintains he was duped into marrying Kim and wants the 72-day marriage annulled, while Kim denies defrauding Kris, and wants a divorce granted.

The witness list in the trial includes producers and executives of “Keeping Up with Kardashians,” and may also include Kim's mother, Kris Jenner.

Humphries was a no-show on Friday for court-appointed settlement hearing that was set with the goal of avoiding a trial. An agreement was not reached.

TMZ reports that another hearing was set for April 19 to determine if Humphries should be sanctioned for missing the settlement conference, which could result in the basketballer being fined.