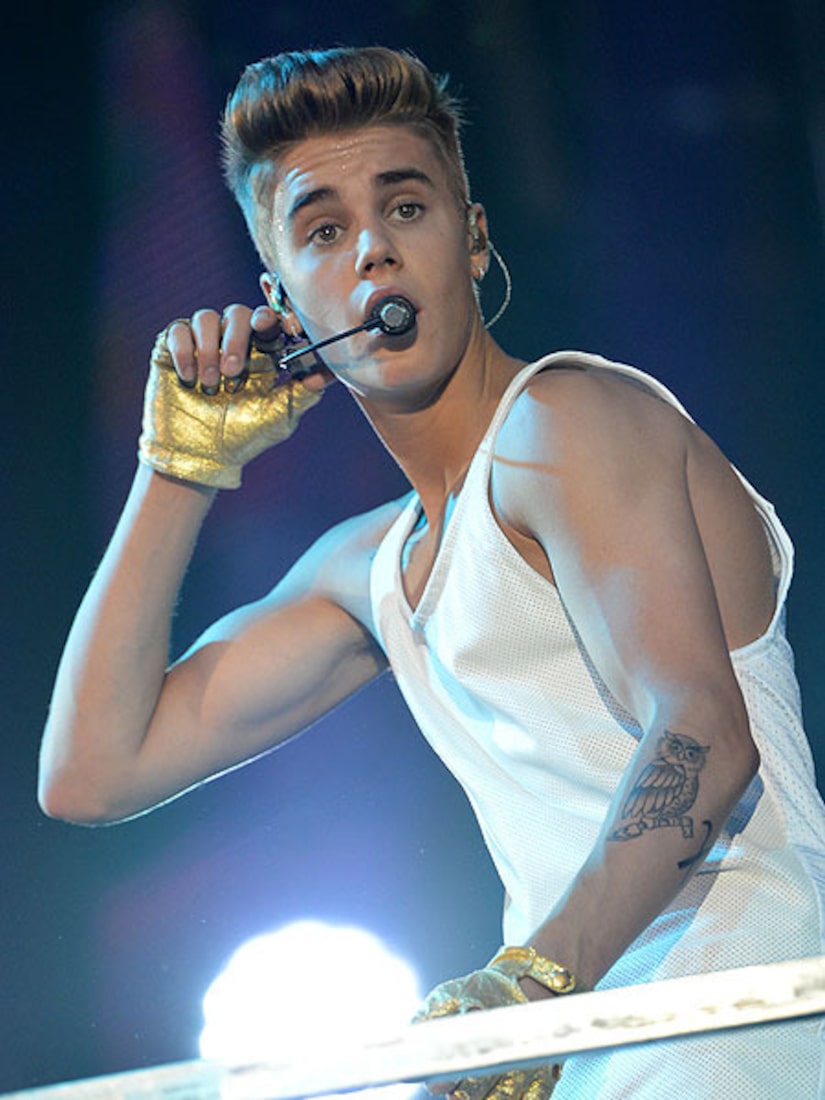 Pop sensation Justin Bieber has blundered again, but the Anne Frank Museum has a different opinion.

While in Amsterdam visiting the museum dedicated to celebrated Holocaust victim Anne Frank, the Biebs wrote in their guestbook, “Truly inspiring to be able to come here. Anne was a great girl. Hopefully she would have been a belieber.”

The remarks caused uproar on social media, with many slamming Bieber for being "self-serving" and "tasteless.”

According to Reuters, the museum came to his defense on Monday, saying Justin's comments “were quite innocent,” and that the singer was simply referring to how Frank was a typical teen who loved the pop culture of her time.

A museum spokeswoman said, "He was here for more than hour and interested in Anne Frank's life and that for us is the most important thing."

Anne Frank, who died at age 15 at the Bergen-Belsen concentration camp in 1945, is one of the most well-known victims of the Holocaust due to her diary, first published in 1947.