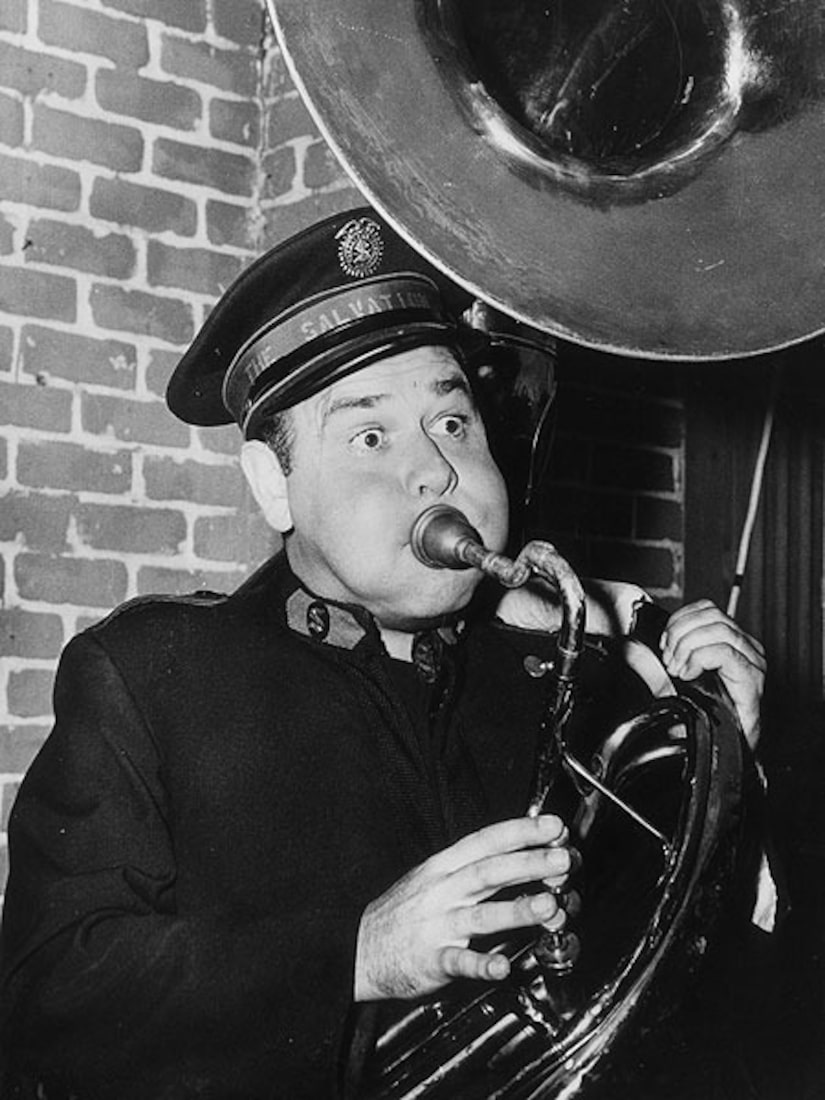 The world seems a little less funny today. Veteran comic actor Jonathan Winters, best known for his quick-witted improvisation, has died. He was 87.

Winters, who appeared in nearly 50 films and TV shows, was a pioneer in improvisational standup comedy, an inspiration to Robin Williams and Jim Carrey, and revered by comedians and actors alike. Winters had a keen ear for mimicry and sound effects. He created some of comedy's most eccentric personalities, including favorites Maude Frickert and Elwood P. Suggins.

Winters first became known in 1956, when RCA broadcast the first public demonstration of color videotape on "The Jonathan Winters Show."

He was also a regular on “The Jack Paar Show,” where his improvisational comedy wowed late-night audiences. He continued to appear on the “Tonight” with Johnny Carson.” Winters recorded several classic comedy albums during his long career.

The funnyman found a new generation of fans in 1981 when he appeared in the final season of the hit ABC sitcom “Mork and Mindy,” portraying the son of Williams' goofball alien.

Said Williams of that time, "The best stuff was before the cameras were on, when he was open and free to create... Jonathan would just blow the doors off."

Winters' only Emmy was for Best Supporting Actor as Randy Quaid's father in the 1991 sitcom "Davis Rules.”

As for film, his best-known comedy was in 1963, in Stanley Kramer's "It's a "Mad, Mad, Mad, Mad World.” His most recent film was as the voice of Papa Smurf in “The Smurfs” and its sequel, in theaters this summer.

Winters battled alcoholism and depression for most of his life. In the '60s, he voluntarily entered a mental hospital to seek help. "I became a robot," Winters told TV critics in 2000. "I almost lost my sense of humor... I had a breakdown and I turned myself in. It's the hardest thing I've ever had to do."

His wife of 60 years, Eileen, died in 2009. Winters is survived by his two children, Jay and Lucinda, and five grandchildren.