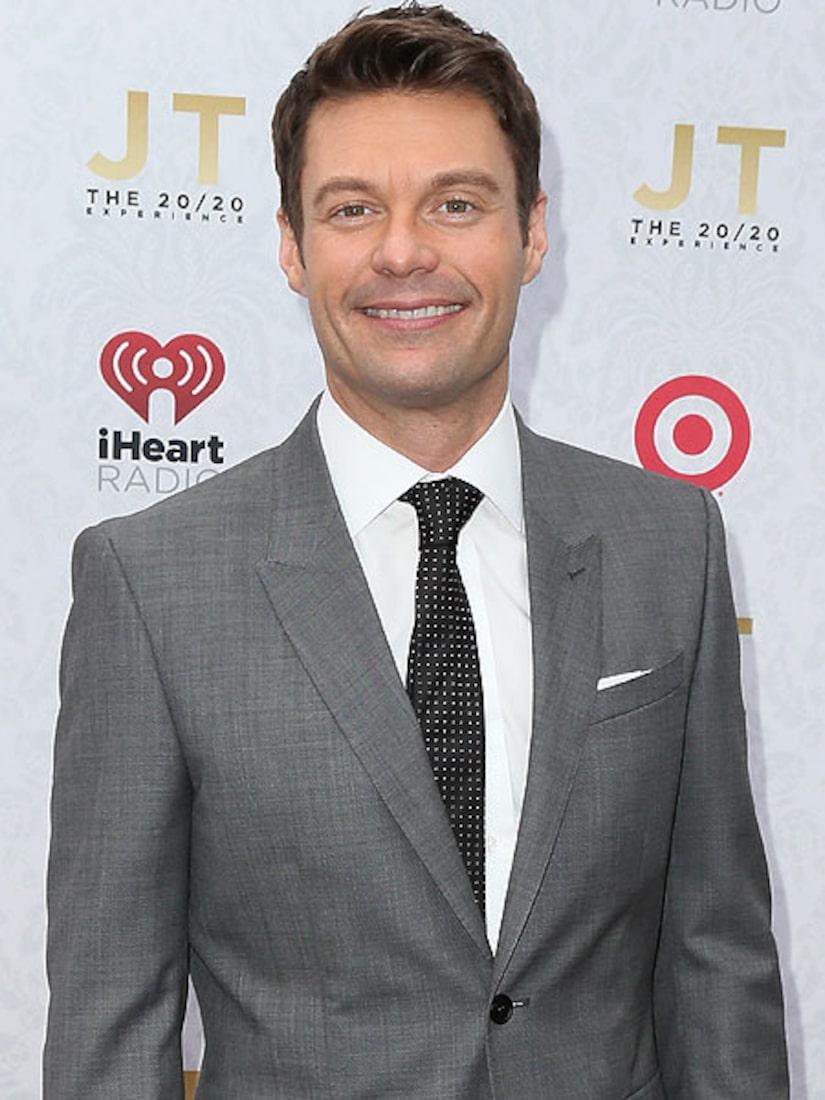 “American Idol” host Ryan Seacrest has been swatted -- his house was targeted by a prank 911 call on Wednesday.

Authorities arrived to Seacrest's home in response to a call that said there were armed men were shooting their way into the premises, reports CNN.

The hoax was revealed when the Beverly Hills Police Department discovered there was no emergency. After speaking with Seacrest and his security team, officers left.

LAPD spokesman Steve Whitmore explained to CNN that they are required to respond to all such emergencies but are "making advances each day" in their ability to track the calls to their origin.

Whitmore said, "It's a very high-risk response. The problem with crying wolf is that sometimes it's not false, so we always have to respond accordingly but cautiously," but added with new technology and analysis, "We're getting better at knowing what is and what isn't a hoax.”