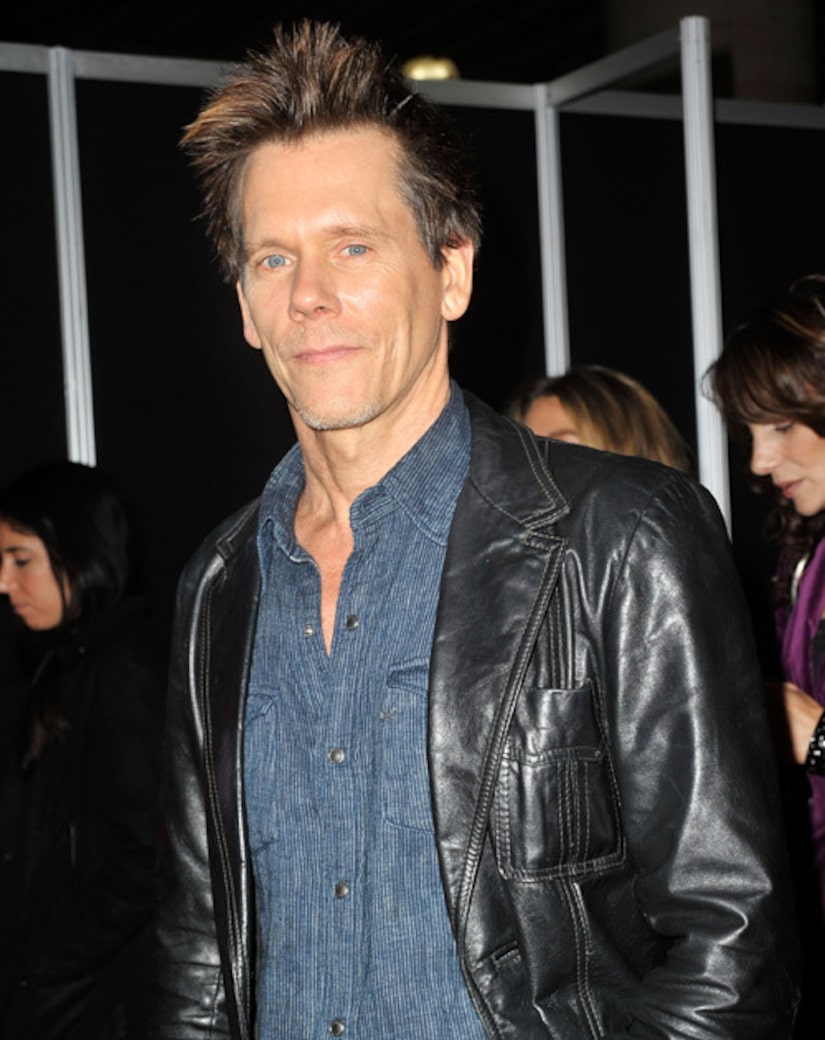 Fans of “The Following” received a big apology from Kevin Bacon this week after he retweeted a plot spoiler.

The message, which was immediately deleted, wasn't so much a spoiler for US watchers, as it contained key details about Monday's episode after it aired. It was a big problem, however, for the show's international audience.

As a mea culpa, Bacon posted a Vine video of himself saying “My bad” three times and a tweet that said, "To all the fans abroad and late watchers I'm truly sorry I retweeted a spoiler. I just wasn't thinking. Won't happen again. #MyBad.