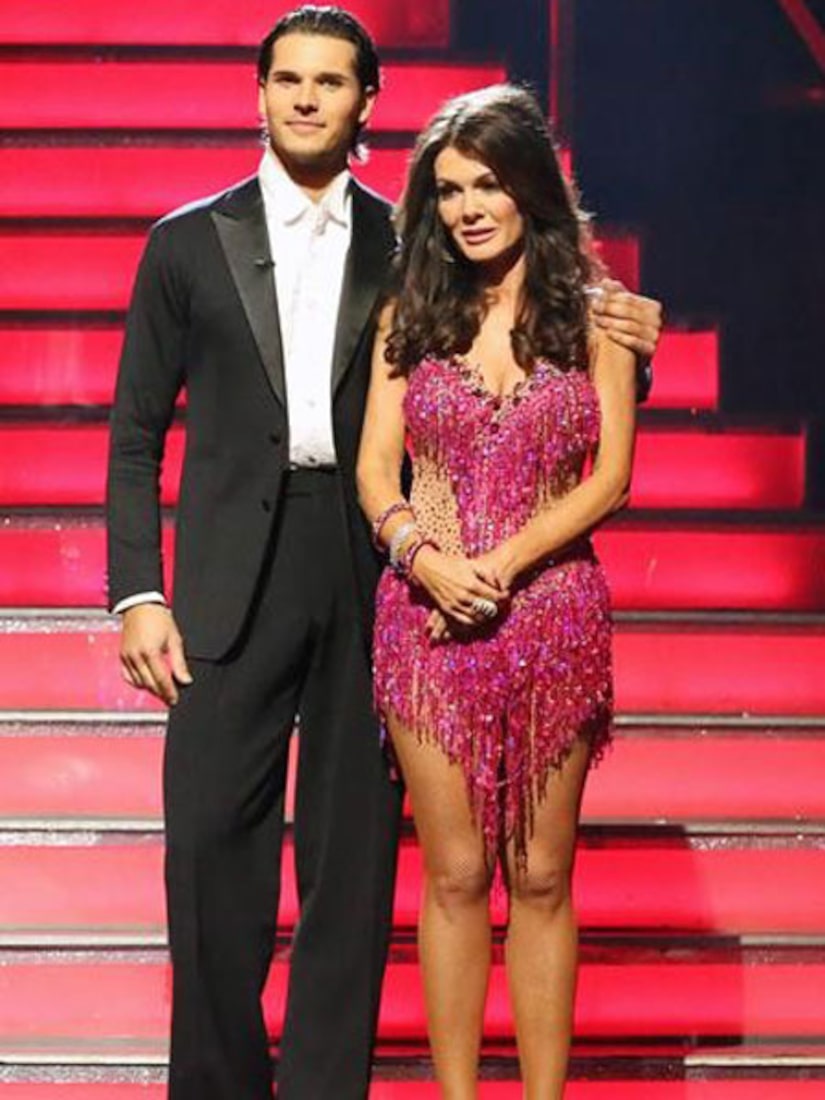 “Extra” special correspondent Tony Dovolani was backstage after the “Dancing with the Stars” show on Tuesday, talking with the eliminated Lisa Vanderpump, who blasts rumors she faked passing out.

The reality TV star told Dovolani, “I don't think you could fake a fever and swollen glands and low blood pressure and high heart rate. I'm used to some bulls**t negativity always.”

Asked how she’s feeling, Lisa responded, “Not 100 percent. The adrenaline kicked in tonight like it did last night, but it's been a rough couple days,” then added, “I don't regret a second of it.”

Watch more of the interviews, including our test to see how well the “DWTS” contestants know each other!

Tune in next Monday to see the remaining nine dancing duos compete on “DWTS”!