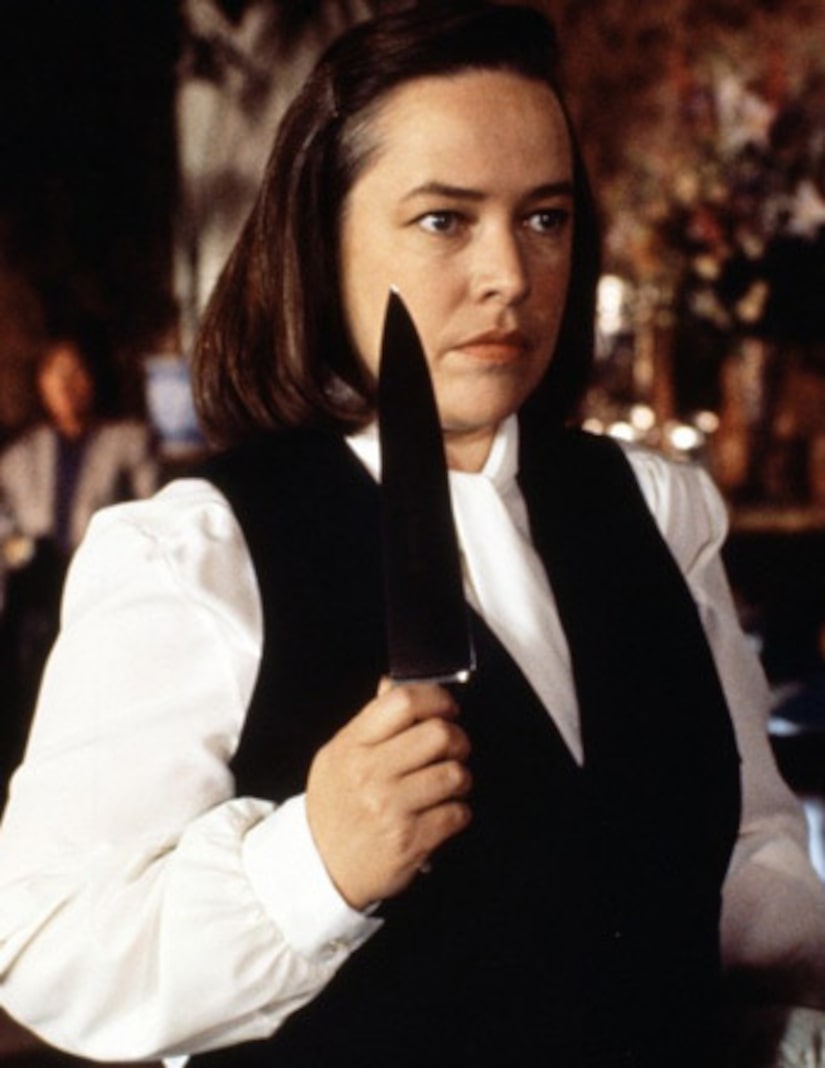 Movie buffs won't want to miss the stellar lineup of films playing at “Target Presents AFI Night at the Movies” on Sunday, April 24 at the Arclight in Hollywood.

The full list of films and artists confirmed to participate include:

Sidney Poitier presenting “In the Heat of the Night” (1967)

For more information, visit AFI.com and scroll down for AFI's 100 best movie quotes of all time!