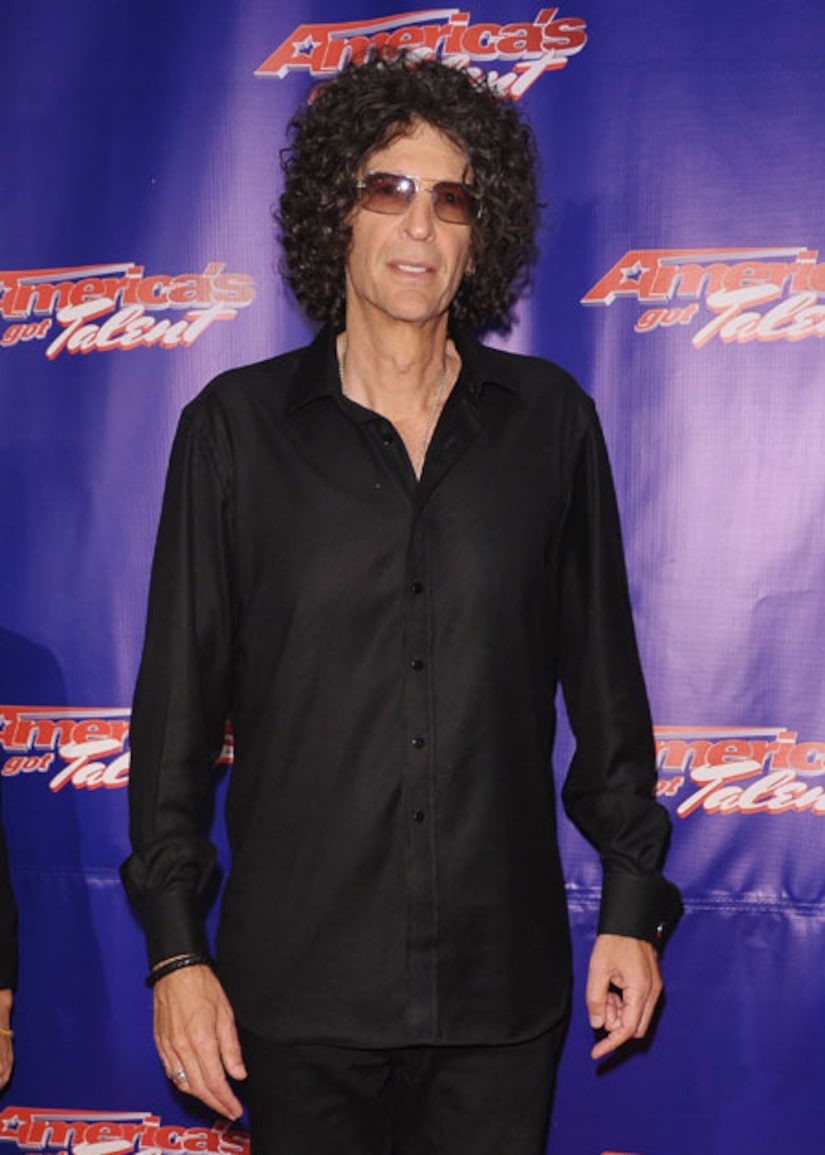 "Extra's" AJ Calloway caught up with "America's Got Talent" judge Howard Stern in NYC, who addressed rumors he would be stepping into Jimmy Fallon's time slot after when Jimmy takes over the "Tonight Show."

Stern, who's been famously feuding with Jay Leno had this to say about his rival being replaced on his late-night show, "I've been behind that for years... I mean I have been praying to the lord himself to get rid of Jay."

When asked if he would be replacing Fallon, the radio host said, "I'm gonna take over Jay Leno's spot… and Jimmy Fallon's spot. I'm taking over both hours. No, i don't know if NBC wants me to do that. I've got my hands full with 'America's Got Talent,' a radio show, and we have a TV channel of our own, Howard TV, so I'm pretty busy."

Season 8 of "America's Got Talent" premieres June 4 on NBC.