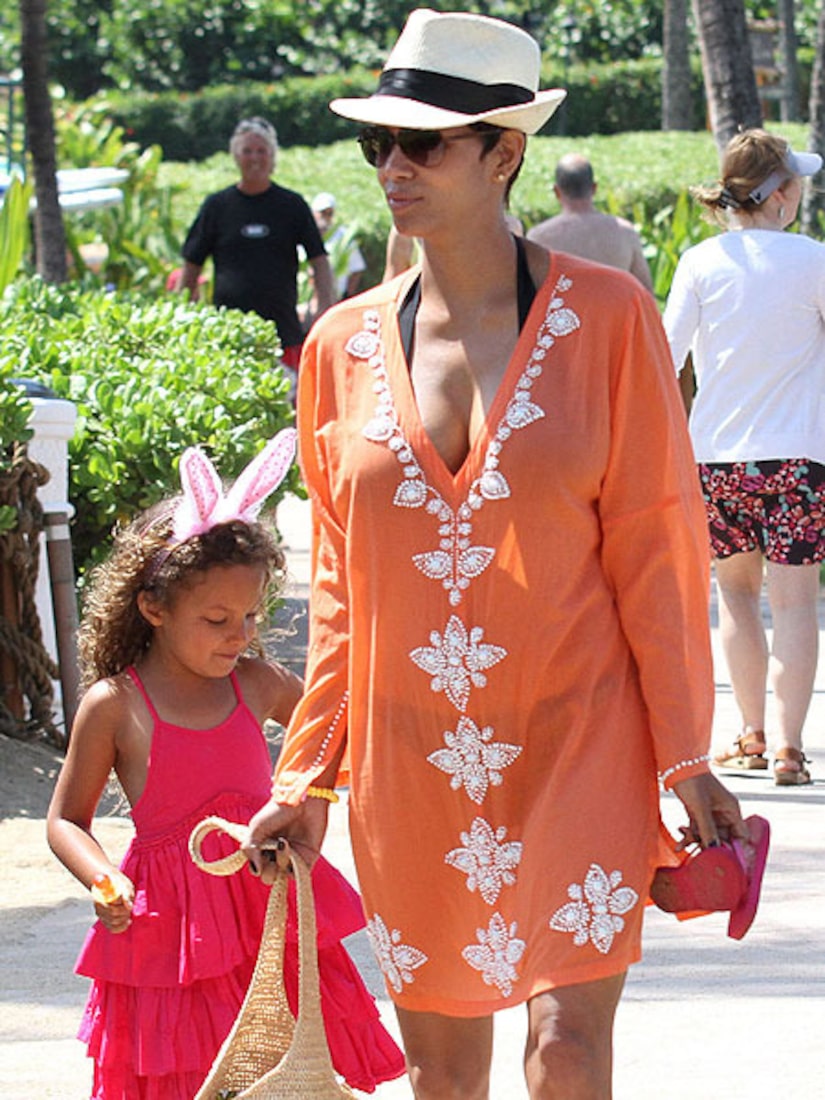 Oscar-winning actress Halle Berry gave her first interview since it was announced she and fiancé Olivier Martinez are expecting their first child.

"I feel fantastic,” the 46-year-old told CNN. “This has been the biggest surprise of my life, to tell you the truth. I thought I was kind of past the point where this could be a reality for me. So it's been a big surprise and the most wonderful thing.”

Berry confessed she doesn't know what the gender of the baby is, despite reports she is having a boy.

The “Cloud Atlas” star also talked about her work with designer Michael Kors and the UN World Food Programme to fight hunger.

Halle said being a mother inspired her to act on behalf of hungry children, because hunger often starts in the womb. "Especially now, being a pregnant woman and already having a child... it's so important what happens to the baby while they're in utero, and the first 1,000 days is fundamental.” 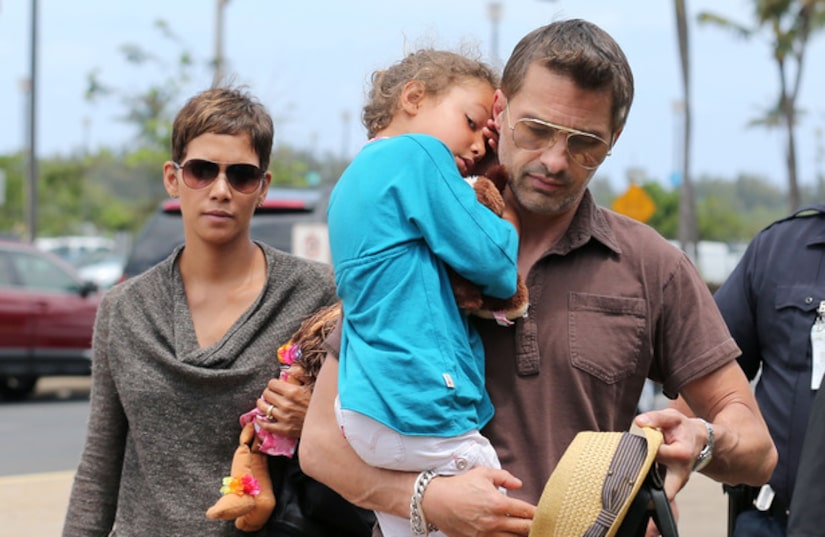 Berry and Martinez, 47, have been engaged for more than a year. The actress has a daughter, Nahla, 5, with ex-boyfriend Gabriel Aubry.