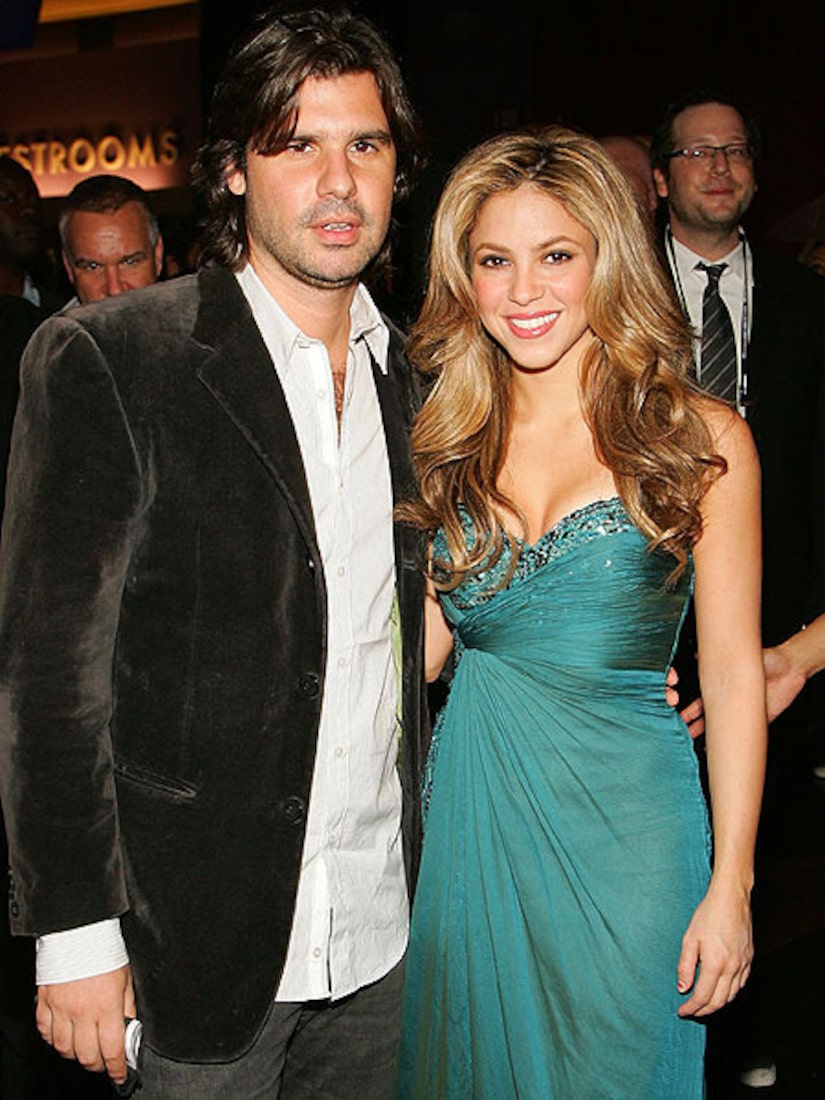 According to TMZ, "The Voice" coach filed legal documents in response to de la Rua's lawsuit against her, in which he claims he's owed $100 million for work as her manager during their 11-year relationship.

Shakira's attorneys countered, saying she was already an international success when she met de la Rua in 2000 and explains that even though he helped her with some decisions, he was never her manager.

In the documents, the Latin pop star also stated the only thing she and de la Rua ever signed was a 2006 agreement in her native Colombia, in which they agreed to keep their own assets separate if they split.

De la Rua is the son of former Argentine President Fernando de la Rua. He dated Shakira for more than a decade before ending their relationship in 2011. 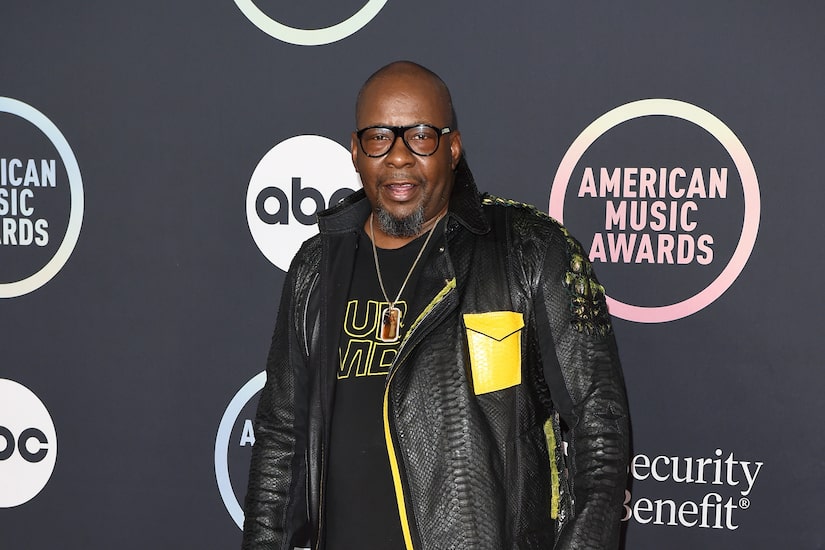