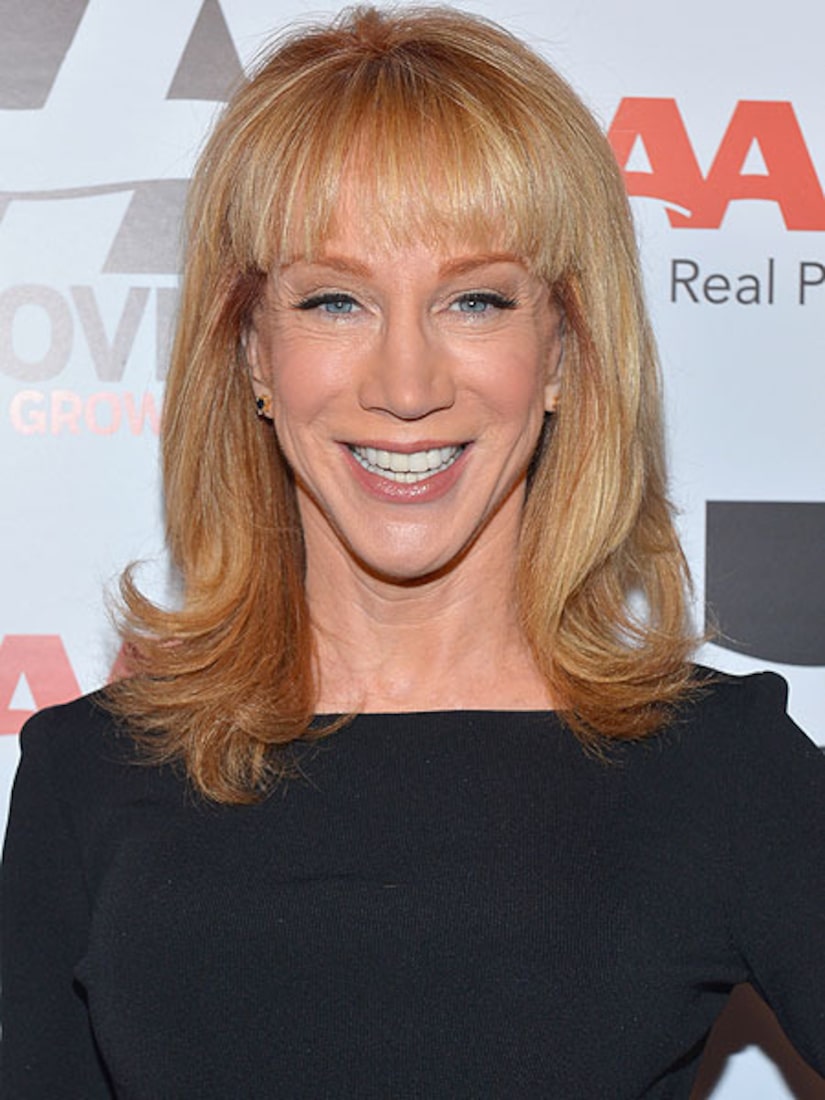 Bravo has decided to pull the plug on comedian Kathy Griffin's late-night chat show “Kathy," according to the comedian herself.

Griffin made the announcement on Friday while performing a stand-up show in Cincinnati, reports the Cincinnati Enquirer.

During the show, Kathy told the audience that Bravo informed her of their decision the previous day.

The second season of "Kathy" debuted in January. Griffin's previous Bravo show, “Kathy Griffin: My Life on the D-List,” ran for six seasons.