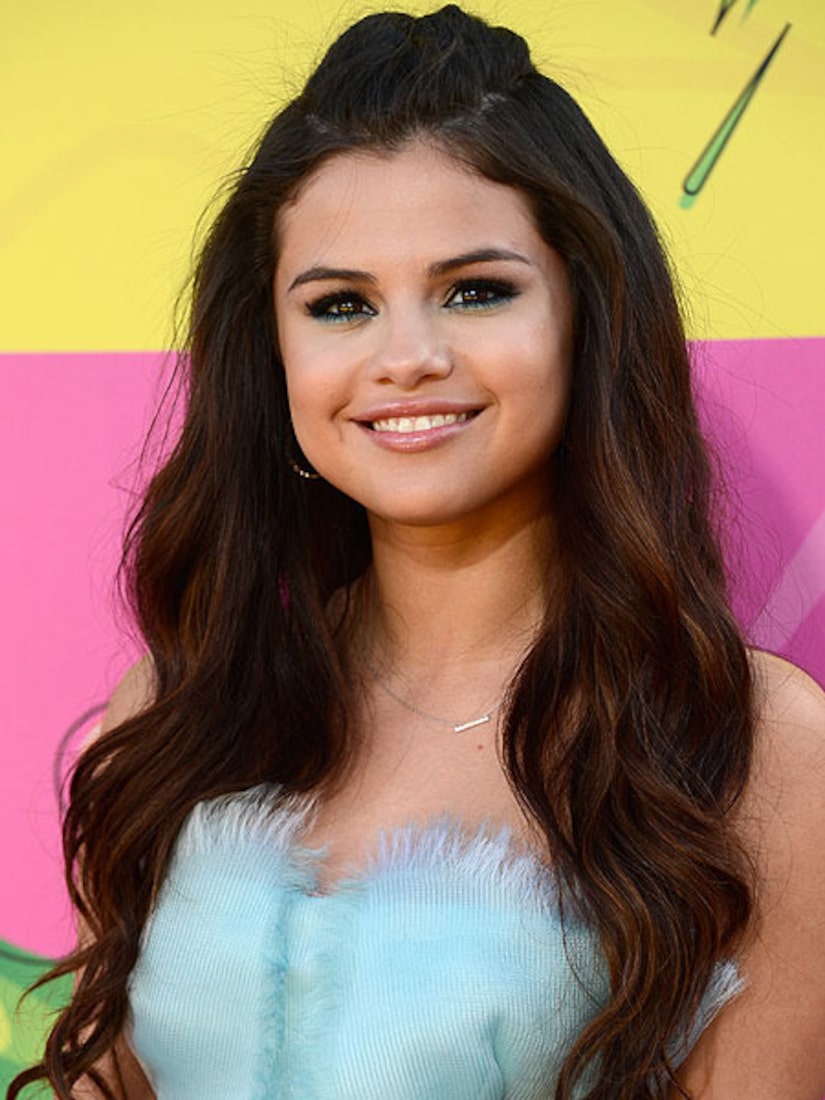 Law enforcement sources told TMZ that Selena and her mom were home on Friday when the Los Angeles Police Department rushed to Gomez's home after receiving an alarming 911 call.

The swatter reportedly told the 911 dispatcher that her dad killed her mom with a gun and then said the dad was going to burn the house down and gave Gomez's address.

The “Spring Breakers” star and her mother were both unaware of the 911 call, and had no idea why police were swarming the house.