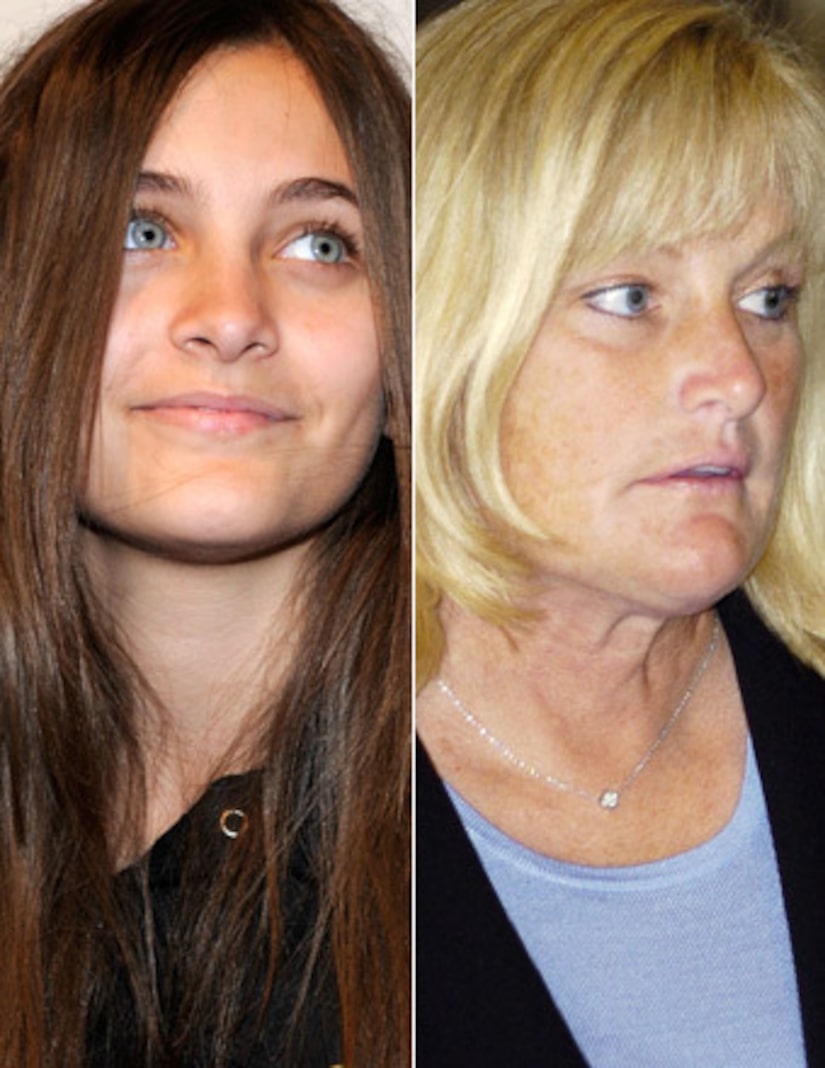 In a surprising development in the never-ending drama that is the Jackson family, there may have been a top-secret family reunion between Paris Jackson and birth mom Debbie Rowe. TMZ reports that the two have been spending some time time together outside of the public eye.

According to the site, Debbie helped Paris celebrate her 15th birthday on Wednesday. A source revealed, "The two just hung out. They've gotten really tight."

Insiders say Debbie wants to keep the meetings quiet and would never try to make money off the story.

Debbie was married to Michael Jackson from 1996 to 1999. She gave up parental rights to Paris and brother Prince in 2001, when Paris was just 3. Rowe was the former assistant to Michael Jackson's dermatologist, Dr. Arnold Klein.