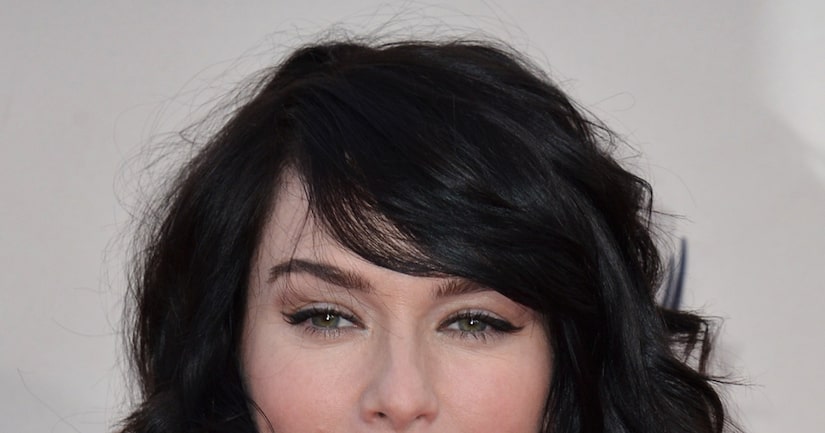 Actress Lena Headey, best known as the evil Queen Cersei Lannister on the hit HBO series "Game of Thrones,” says she has “less than $5 in her bank account.”

The actress filed legal documents, obtained by TMZ, in response to her estranged husband Peter Loughran's demand for half of their $46,000 tax refund from 2011.

The docs state Headey needs at least $6,000 from that refund right away because she is broke and living on credit to make ends meet for her and the couple's 2-year-old son.

The legal filing also proposes to give Loughran $6,000 now, but Lena wants the rest placed into a two-signature blocked bank account pending a settlement.

Headey, who filed for divorce from Loughran last year, does state she expects to receive acting income in the near future.

The judge has denied both motions.