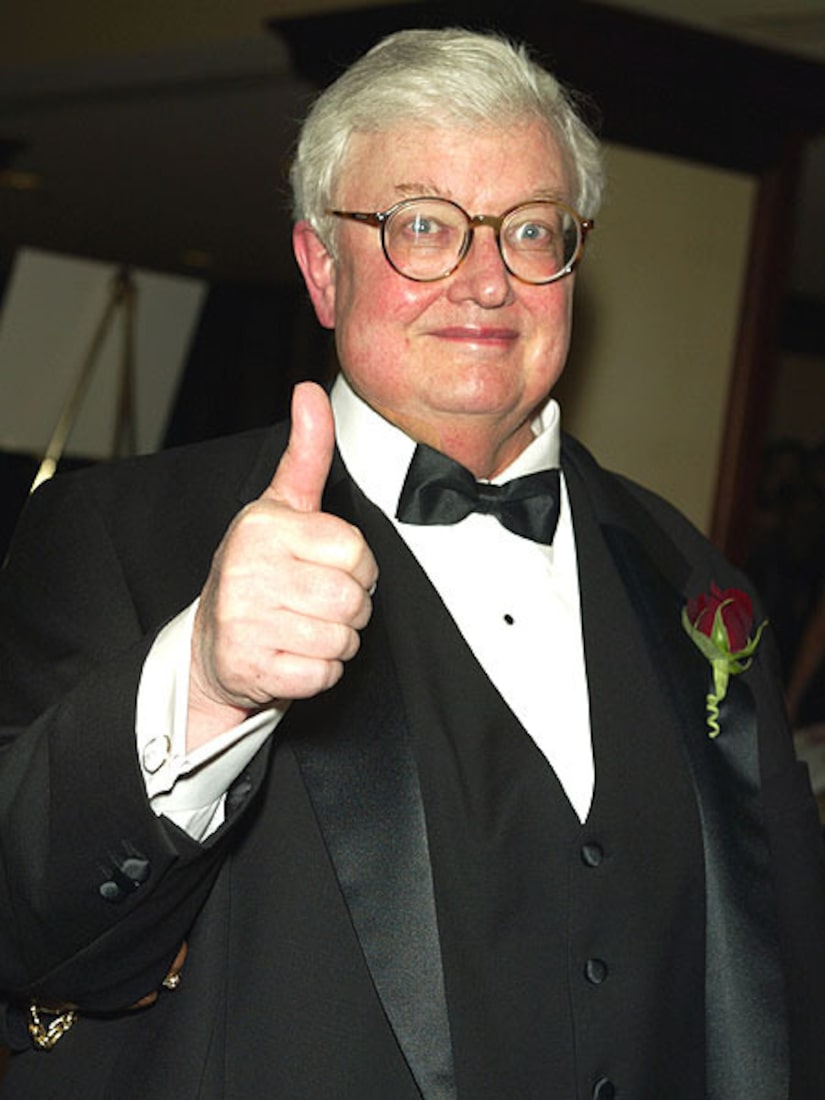 Veteran film critic Roger Ebert, who wrote for the Chicago Sun-Times for 46 years, died on Thursday from cancer. He was 70.

Ebert battled thyroid and salivary gland cancer and lost part of his lower jaw in 2006 and wrote in his column on Tuesday that the disease had returned. He explained he was taking a “leave of presence” from his prolific blogging and film reviewing, saying the cancer was discovered during an examination for a hip fracture in December.

"It really stinks that the cancer has returned and that I have spent too many days in the hospital," he wrote on his blog. "So on bad days I may write about the vulnerability that accompanies illness. On good days, I may wax ecstatic about a movie so good it transports me beyond illness."

Ebert joined the Sun-Times in 1967, and won the Pulitzer Prize for criticism in 1975, making him the first film reviewer to receive the prestigious award. In the same year, he and rival Chicago Tribune critic Gene Siskel launched their syndicated TV show “Siskel & Ebert at the Moves,” which trademarked the thumbs up or down symbol to rate the movies.

Siskel died of a brain tumor in February 1999, at age 53. "I miss Gene," Ebert told People.com shortly afterward. "I'll see something on the screen and know that if Gene were in this room, I would hear a chuckle -- or a snort."

Ebert also penned several books, including a cookbook “The Pot and How to Use It: The Mystery and Romance of the Rice Cooker,” and his 2011 memoir “Life Itself.”

The writer married for the first time in 1993, at age 51, to Chaz Hammelsmith, who survives him, as do a stepdaughter and two step-grandchildren.