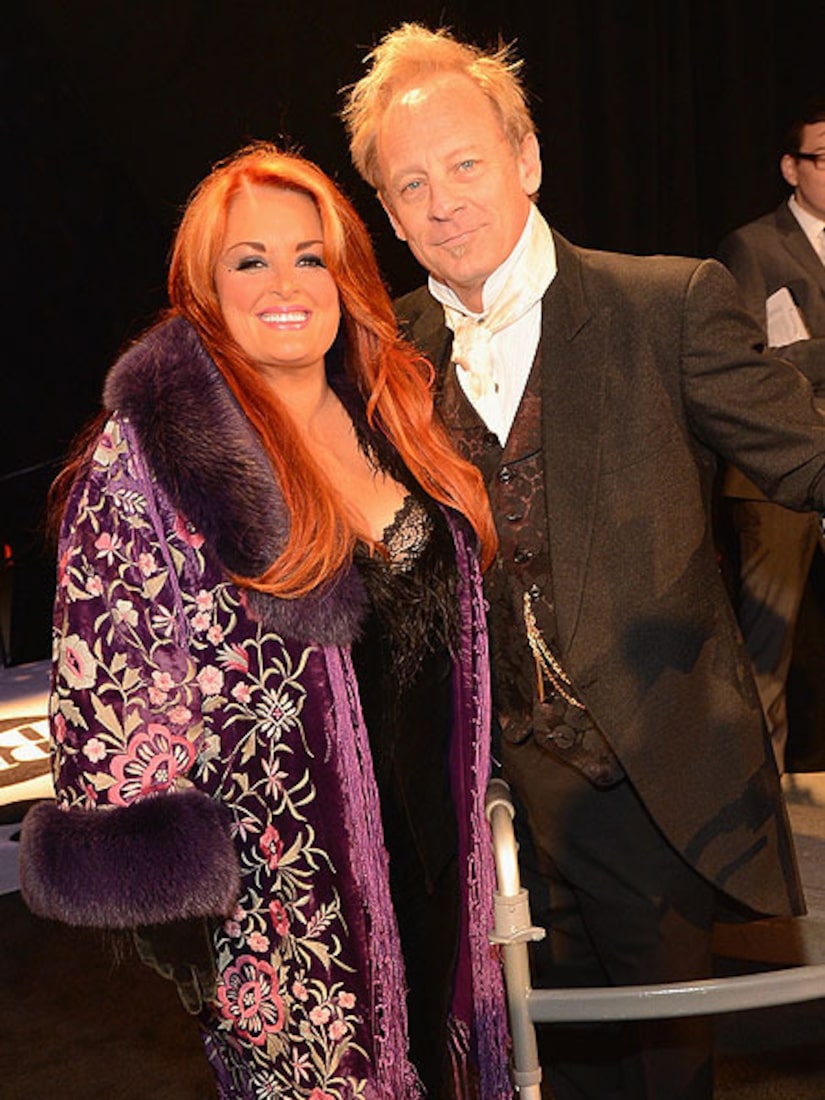 Although country singer Wynonna Judd was voted off “Dancing with the Stars” on Tuesday, she has something to cheer about at home.

Backstage at “DWTS,” Judd told “Extra,” “To see him walk toward me tonight was like… life is more important than show business.”

As for her elimination, Wynonna said Moser was in shock. “He didn't say anything. He just looked at me, and I'll cry later and he'll hold me.”