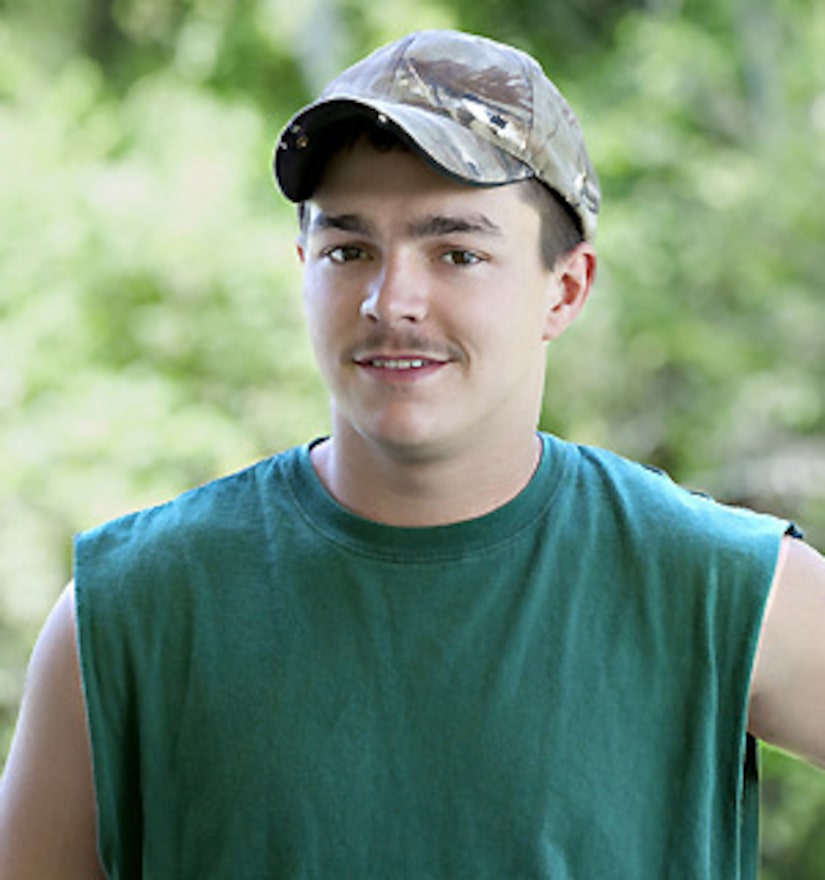 The Bronco appeared to be stuck in a mud hole with the tail pipe submerged. Authorities believe gas may have filled the cabin due to the blocked pipe.

Shain was last heard from around 3AM on Sunday morning, when he and his uncle were expected to go 4-wheeling.

MTV has suspended production on “Buckwild,” and told TMZ, "Our thoughts and prayers are with them. Shain had a magnetic personality, with a passion for life that touched everyone he met and we will miss him dearly."

Funeral arrangements have not been announced.