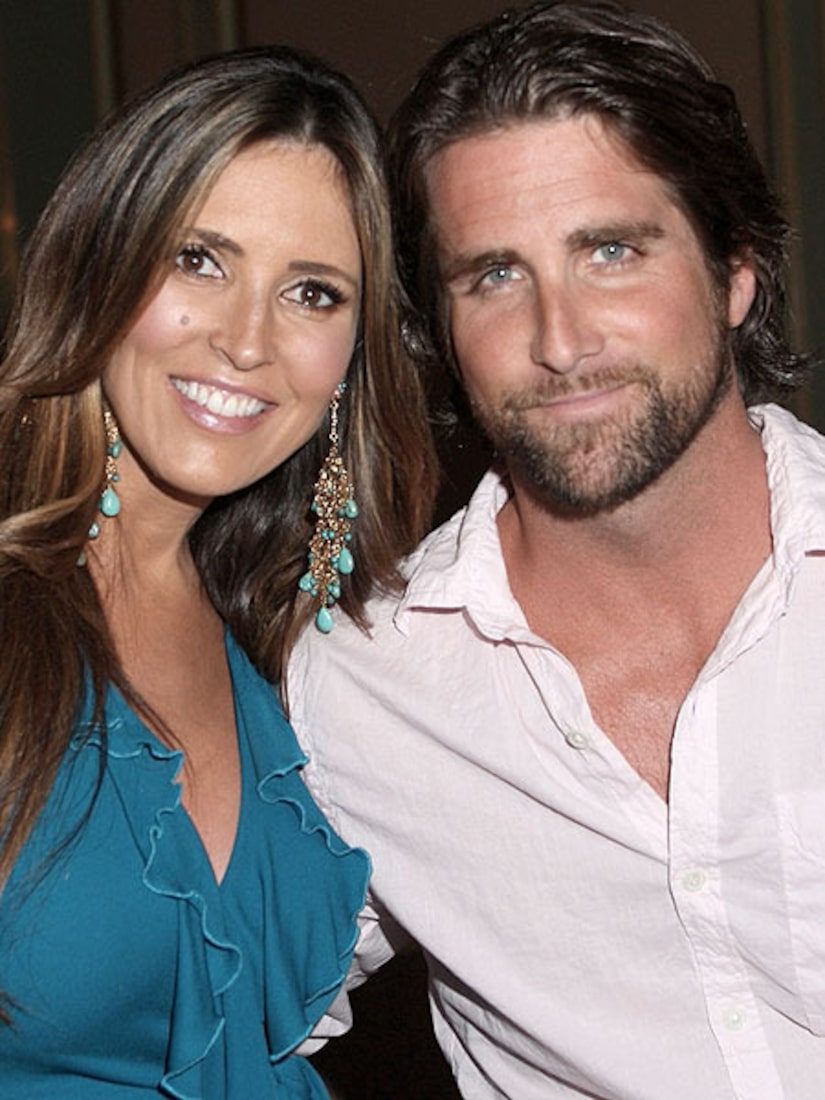 The petition also states that Jillian, who cites irreconcilable differences as the reason for the split, wants the pair to share in attorney fees.

Barberie announced the end of their nearly seven-year marriage on the same day the divorce papers were filed. The two co-starred on the FOX Reality Channel series “Househusbands of Hollywood.”

"It is with great regret that my marriage to Grant is ending," she told People.com. "He is a special man and we have two amazing children together."

The couple has daughter Ruby, 5, and son Rocco, 3.