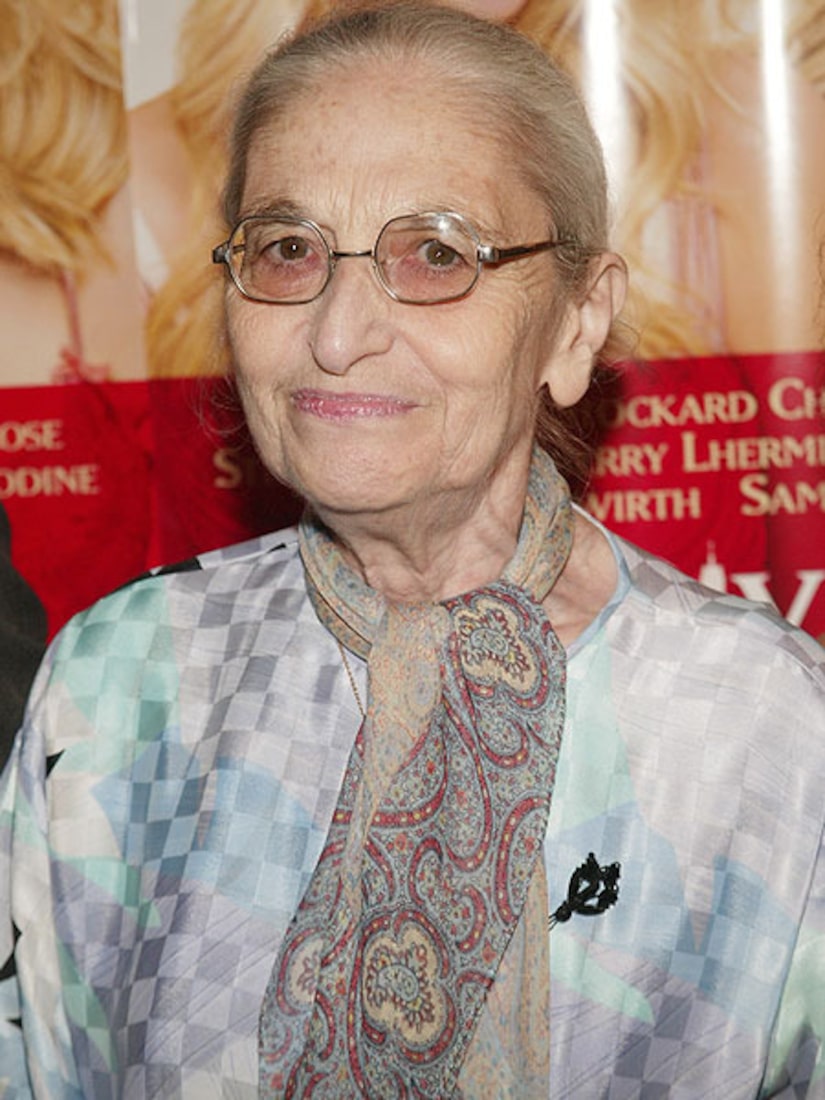 Screenwriter and award-winning novelist Ruth Prawer Jhabvala has died. She was 85.

Firoza Jhabvala told AP on Wednesday that her mother died in New York after a long illness.

Ruth Prawer Jhabvala wrote 22 films for her longtime collaborators, Merchant Ivory Productions, including the adaptations of the E.M. Forster novels "Howards End" and "A Room with a View,” for which Jhanvala won two Academy Awards.

"Ruth Prawer Jhabvala has been a beloved member of the Merchant Ivory family since 1960, comprising one-third of our indomitable trifecta that included director James Ivory and the late producer Ismail Merchant," said the company's Director of Development, Neil Jesuele. "The passing of our two-time Academy Award winning screenwriter is a significant loss to the global film community."

Jhabvala was also recognized for her fiction, receiving Britain's highest literary honor for her 1975 novel, "Heat and Dust." Her stories appeared in The New Yorker magazine, the most recent just last month.

Jhabvala is survived by Firoza and two other daughters, her husband Cyrus Jhabvala, and six grandchildren.