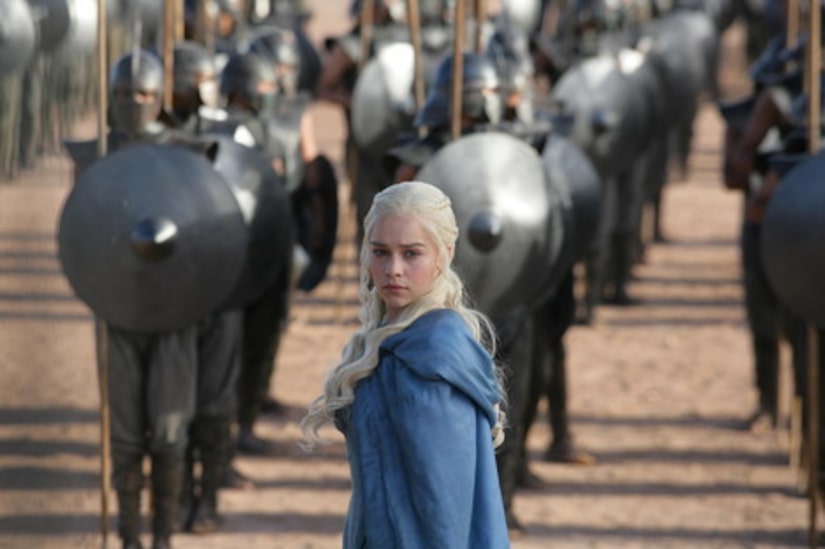 The hit HBO series “Game of Thrones” will continue for fourth season, the cable network announced this week.

Based on the bestselling fantasy book series by George R.R. Martin, the series tells an epic story of treachery and nobility set on the continent of Westeros, where summers and winters can last years, and only the lust for power is eternal.