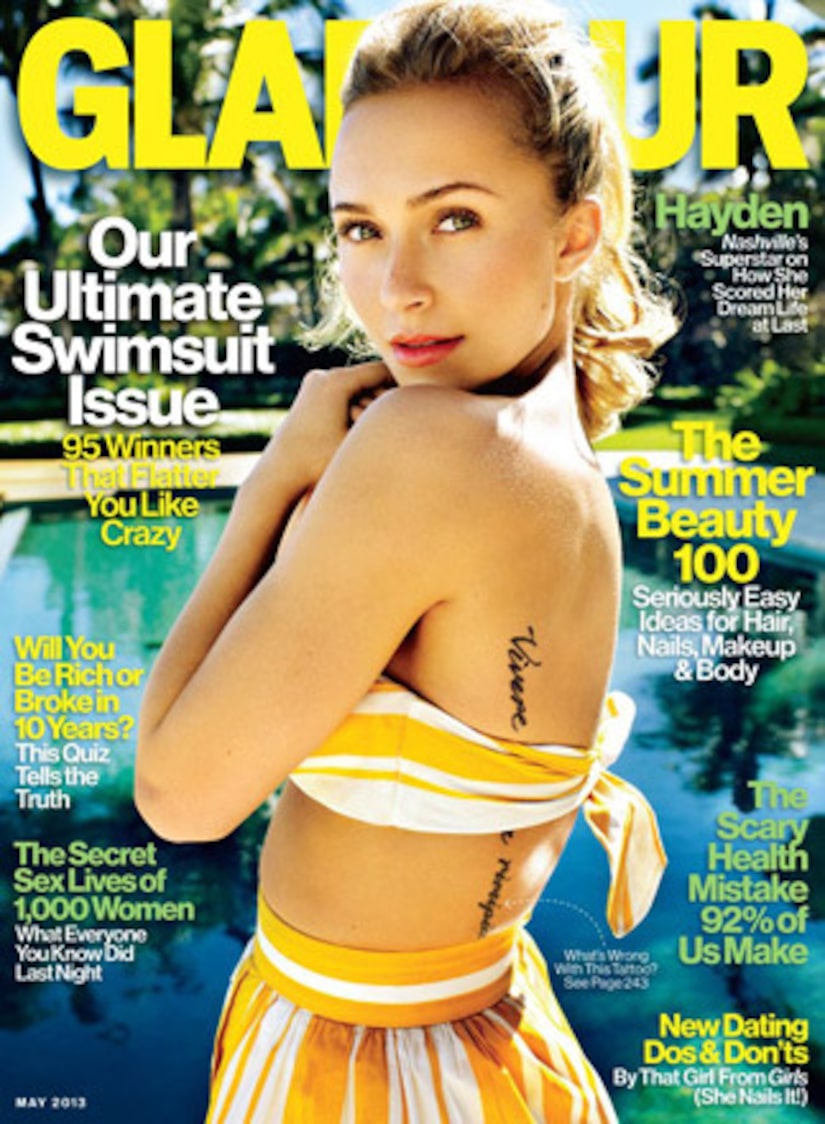 “Nashville” beauty Hayden Panettiere has her heart set on having kids someday! The 23-year-old told Glamour magazine she has lived a “very big life” and doesn't feel her age, saying, “I was born to be a mother.”

“Motherhood is the most beautiful, exciting thing, and there's nothing that I feel like I can't accomplish while having children in my life,” she explained.

Could her Ukrainian boxer boyfriend Wladimir Klitschko be the father of her future children? “It wouldn't shock me!” she admitted.

The former “Heroes” cheerleader also talked about her own childhood and growing up in the public eye. “I came up in the Messy Generation,” she said. “The generation of the disaster child.” 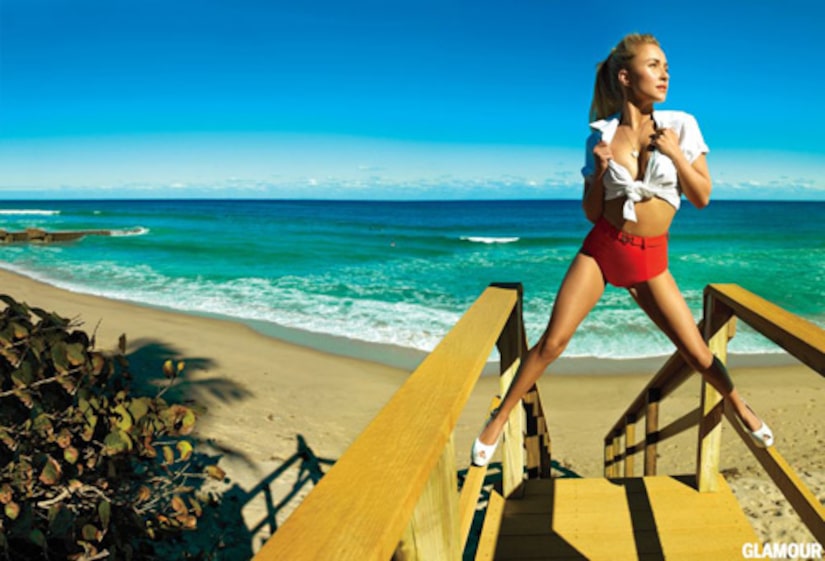 She continued, “It's not that I didn't go to clubs, have my picture taken. I was 16 years old. I was experimenting just like any kid, but I had friends and family around me to yank me back when I was heading in the wrong direction.”

In other Hayden news, the actress may have enhanced her curvy figure with breast implants. She was seen frolicking on a Florida beach with Wladimir over Easter weekend, showing off what appeared to be a bustier look. See the pics at the Daily Mail.

The new issue of Glamour hits newsstands on April 9.