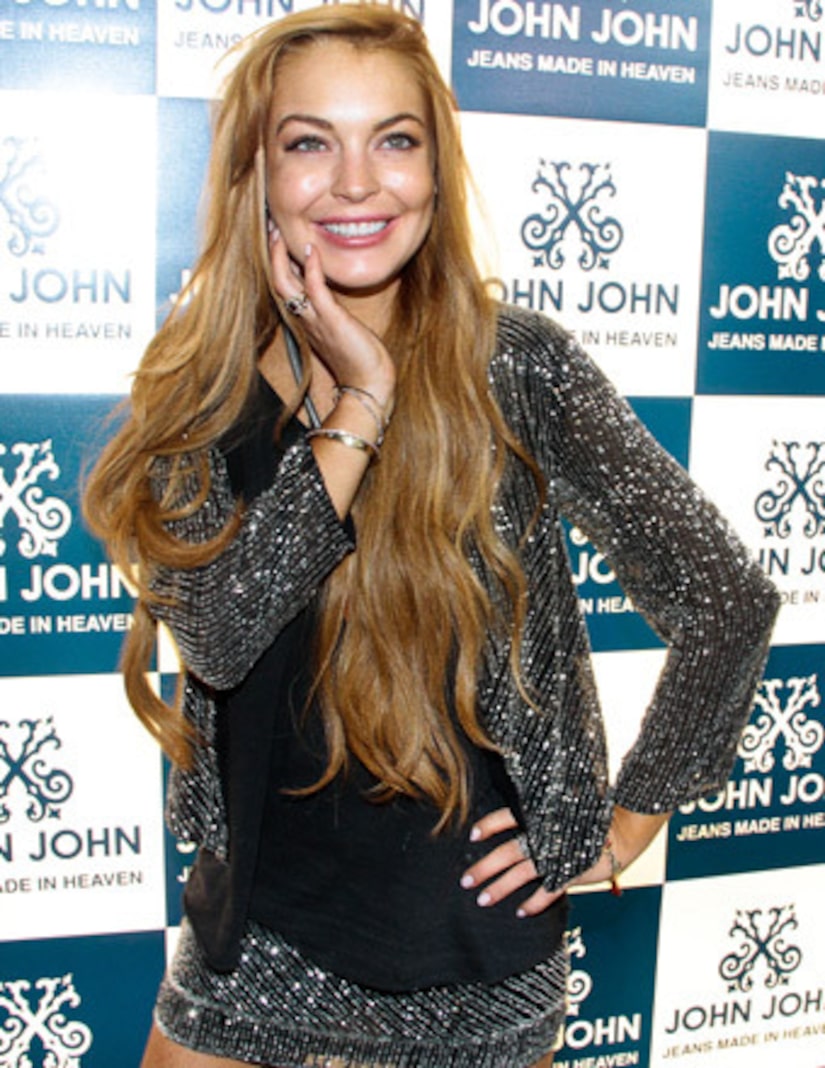 Actress Lindsay Lohan had a little fun with her Twitter followers late Monday night, posting, “Its official. Pregnant...” Some took it seriously.

Despite her looming 90 days in lockdown rehab, Lohan hasn't lost her sense of humor. She followed up the tweet on Tuesday, writing, “April Fools. Where's everyone's sense of humor?”

Lohan is reportedly dating Avi Snow, and the two were spotted together last week at the private members club, Ocean 41, in Santa Monica.

Since then, LiLo has been promoting a clothing line in Brazil, while Snow has been on the road with his band, City of the Sun.