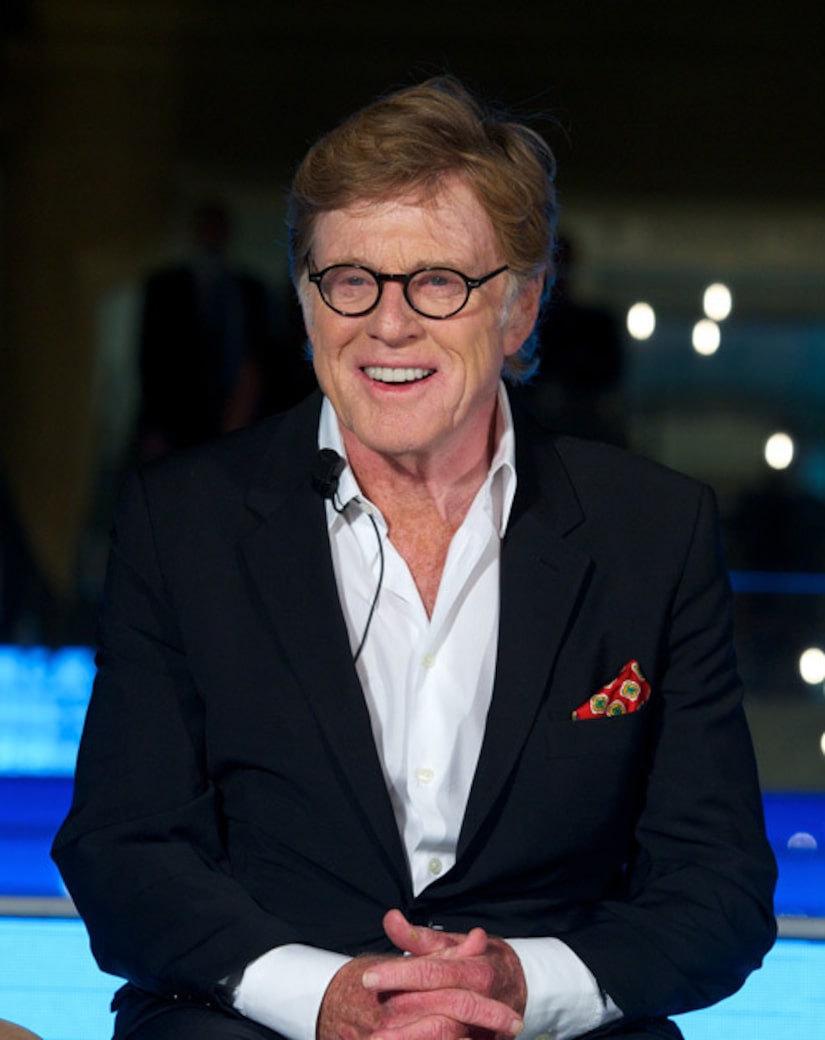 “Extra’s” Jerry Penacoli caught up with Robert Redford to talk about the new political thriller “The Company You Keep.” The veteran actor not only stars in the film, he also directed it.

“I needed a kid that could just be… I’m sitting in the hotel room and I’m surfing TV, boom there comes this beautiful, angelic face on a show called 'America’s Got Talent,' I thought, maybe she could act. It was a risk. She showed up two days later… it goes to show you risks are worth taking; she turned out to be the most real, human kid.”

As for Oscar buzz surrounding the film, Redford isn’t concerned with awards. “No... I’d be flattered or honored, but I don't do this for awards. The climb up the hill is rewarding, not just standing on the top.”

“The Company You Keep” visits theaters on Friday.