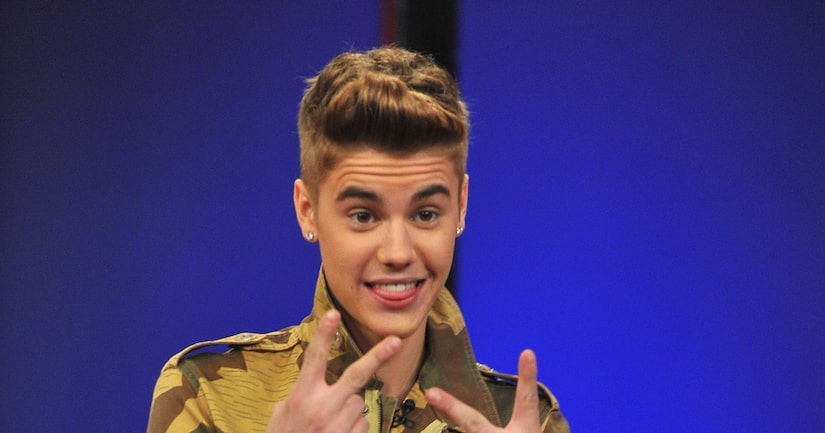 "Beauty and a Beat" singer Justin Bieber has been banned from Vienna's trendiest nightclub, reports the Australian Times.

According to club management, Bieb's bodyguards reportedly smashed cameras of fans in the club and groped young girls, who left in tears after the alleged Saturday morning assaults in Austria.

The sold-out concert at Vienna Stadthalle also left a large number of hysterical fans in need of medical treatment. In total, 178 fans were treated for lightheadedness and fainting at the start of the concert.