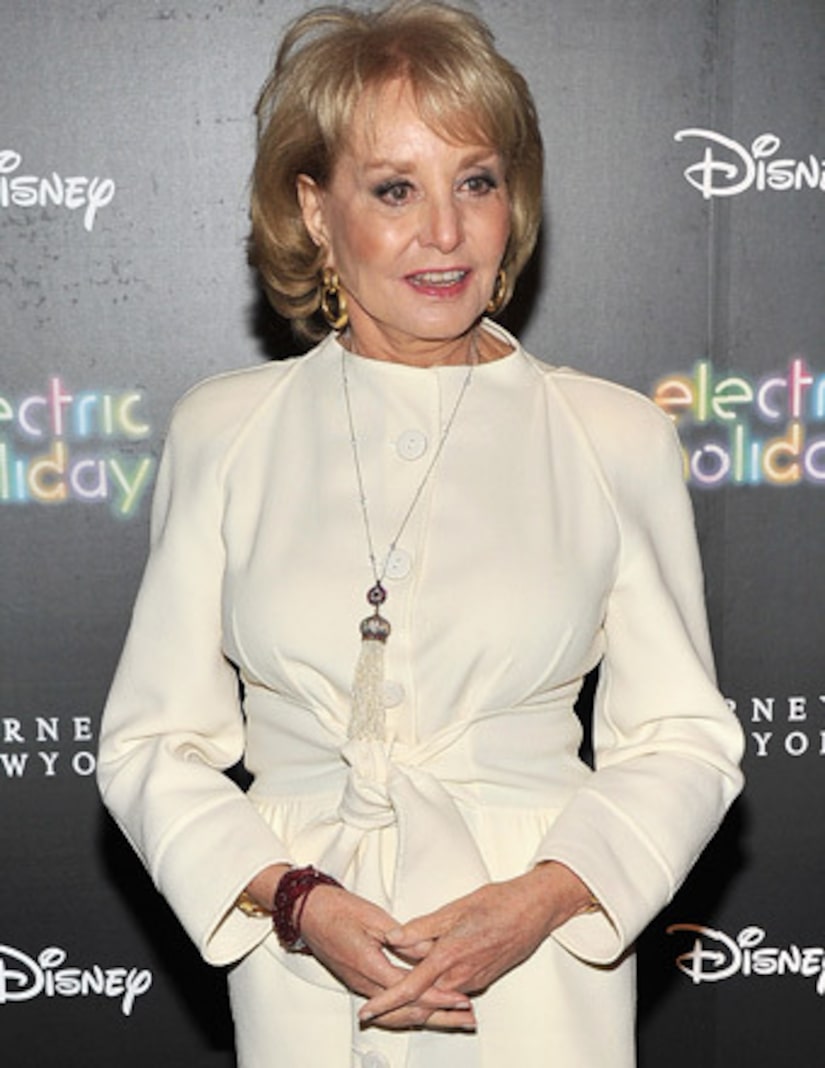 “There were many reports last week that I was retiring from ABC, and there was an assumption that I would be making an announcement today,” she said. “The paparazzi were outside my home today... however, here I am, and I have no announcement to make.”

Walters added, “But I do want to say this: that if and when I might have an announcement to make, I will do it on this program, I promise, and the paparazzi guys -- you will be the last to know.”

The show will have at least one new panelist next season as Joy Behar will exit after 16 years.