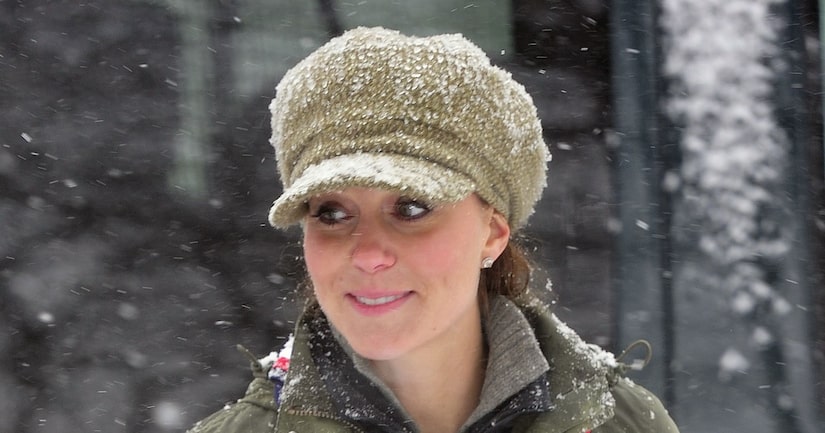 Despite recent reports saying that Pippa Middleton will be throwing a baby shower for pregnant sis Kate Middleton, ABC News Royal Expert Victoria Arbiter says there is virtually no chance of a shower happening.

"They are clearly very wealthy, and a lavish baby shower would be seen as highly inappropriate," said Arbiter. "There's nothing they can't go out and buy themselves."

Arbiter also noted any gifts given to the royal couple for their unborn child would be "respectfully returned."

Olivia Robinson, Creative Director of British baby store Mamas and Papas, said baby registries and showers are far less popular in the UK than the US.

If Pippa were to host anything, Arbiter said it would be a low key gathering, and "the queen will not be showing up."