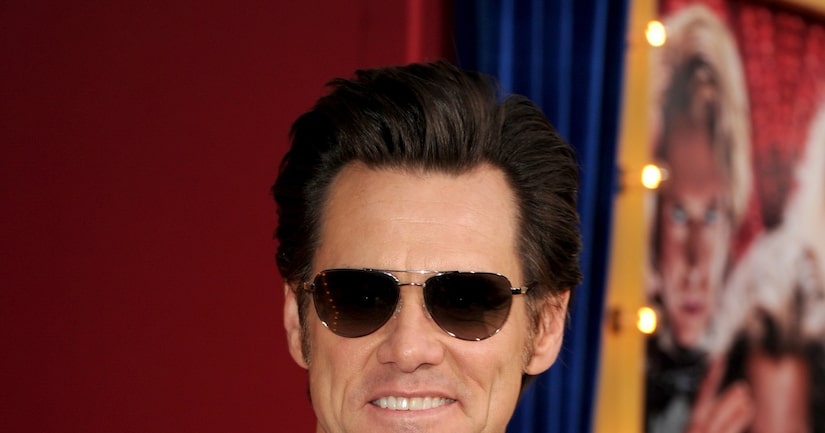 Comedian Jim Carrey slammed FOX News on Friday, accusing the network of slandering him in their coverage of his web video, "Cold Dead Hand."

In the video, released Friday on FunnyOrDie.com, Carrey criticized gun advocates. The news station's Greg Gutfeld called Carrey "pathetic" and a "coward" after its release.

Carrey's response: “I would take them to task legally if I felt they were worth my time or that anyone with a brain in their head could actually fall for such irresponsible buffoonery. That would gain them far too much attention which is all they really care about.”

Gutfeld challenged Carry to come onto FOX News to defend his video, while "The Five" co-host Bob Beckel dared the funny man to file a lawsuit.