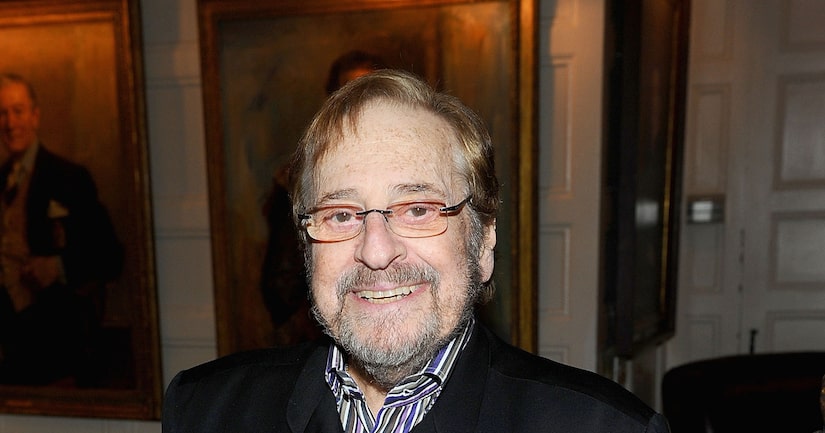 The family has not release details of the death, but son Matt Ramone says his father was "very loving and will be missed."

Phil Ramone was among the most honored music producers in history, winning 14 Grammys and working with many top artists of his era. Paul also helped the CD displace vinyl as the primary commercial format.

His many soundtrack credits included "Flashdance," ''Ghostbusters" and "Midnight Cowboy." 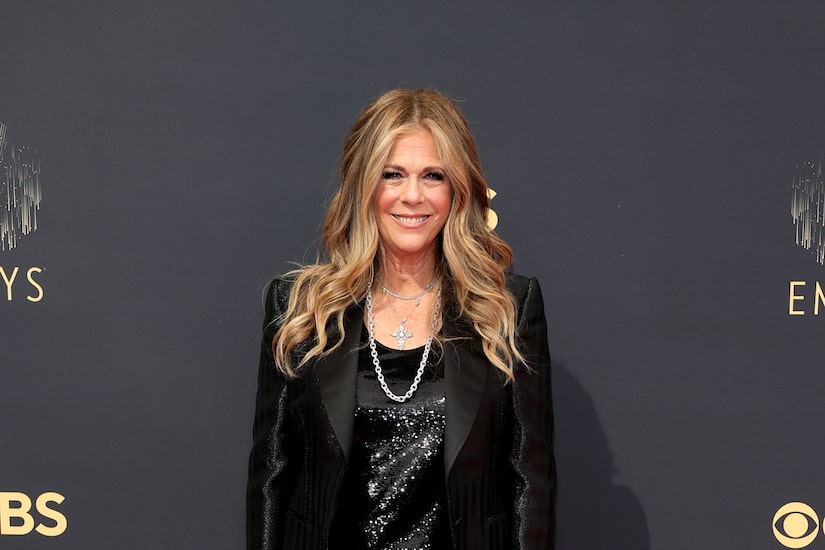