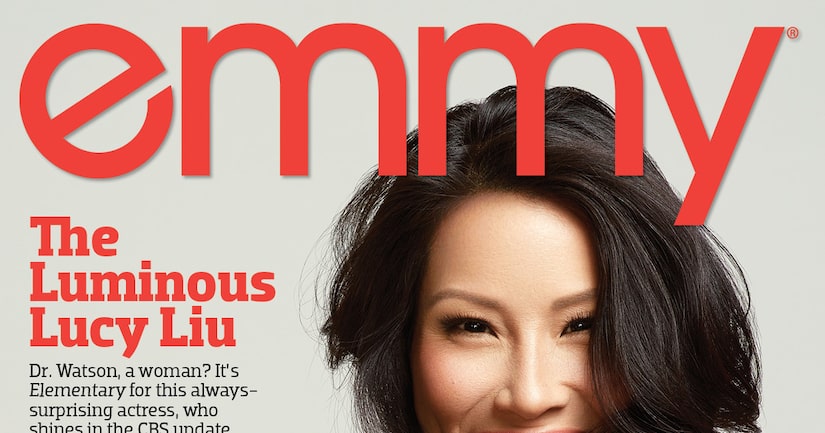 Actress Lucy Liu is dishing on her Sherlock Holmes-inspired CBS hit “Elementary” in a new cover story for Emmy magazine.

Lucy stars as Dr. Watson to Johnny Lee Miller's Holmes. The two say it's all about keeping things light and funny on set.

“He knows a million jokes and he remembers all of them -- and he can pull them out of his hat at any minute, which I love,” she explained. “I can't remember any. And I always think, 'Oh, my God, I have to remember that,' and I never do. I never remember the punchlines.”

Miller added, “If you're going to spend a lot of time with someone, you really need to be able to get on with them. It's nice because we have a very similar sense of humor. Still, you usually have to explain jokes to her about three or four times.”

The cast is now more like a family, Liu said. “It's nice to know that you can enjoy the company because I don't think that's always the case.”