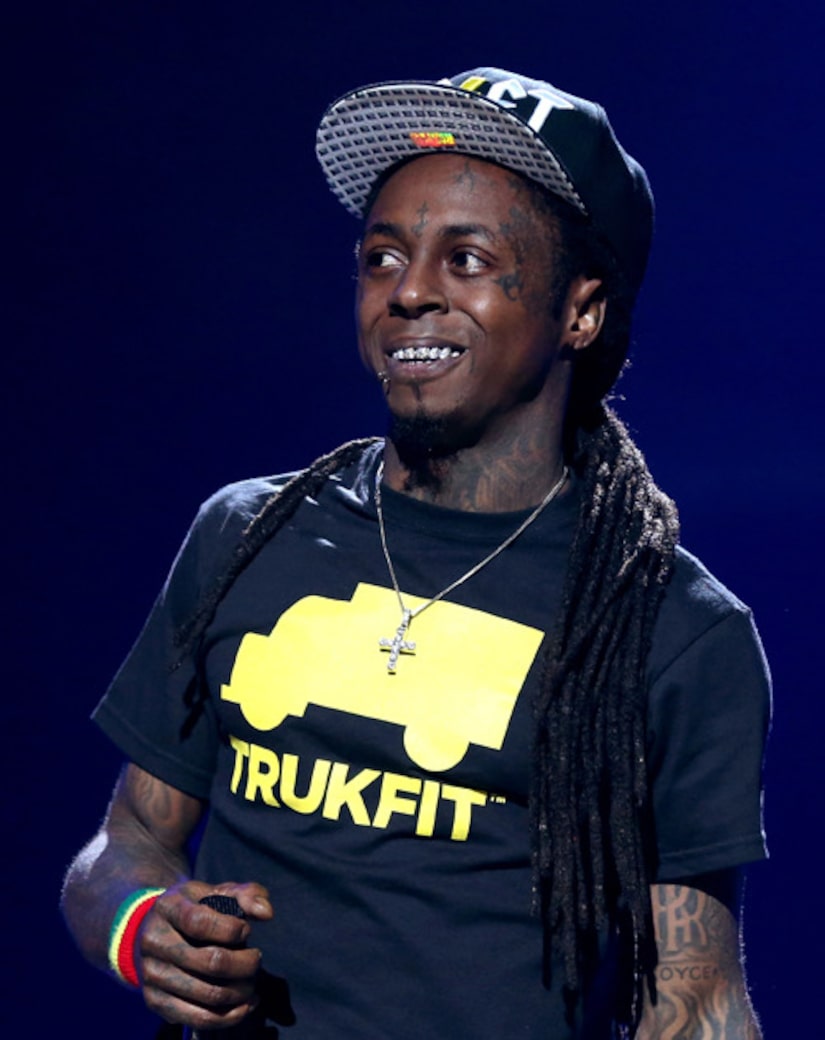 Rapper Lil Wayne revealed that the root of his health issues and his recent bout with seizures is epilepsy.

Speaking with Power 106 radio in Los Angeles, he explained, "The bad news is, I'm an epileptic, so I'm prone to seizures. This isn't my first, second, third, fourth, fifth, sixth, seventh seizure. I've had a bunch of seizures; y'all just never hear about it.”

The seizures he suffered earlier this month were more serious, he said. “This time it got real bad because I got three of 'em in a row, and on the third one, my heart rate went down to, like, 30 percent. Basically, I could've died soon (sic). That's why it was so serious."

While early reports pointed to too much sizzurp (a codeine drink mix), Wayne claimed exhaustion was to blame. "The reason for the seizures is just plain stress, no rest and overworking myself,” he said. “That's typical me, though.”