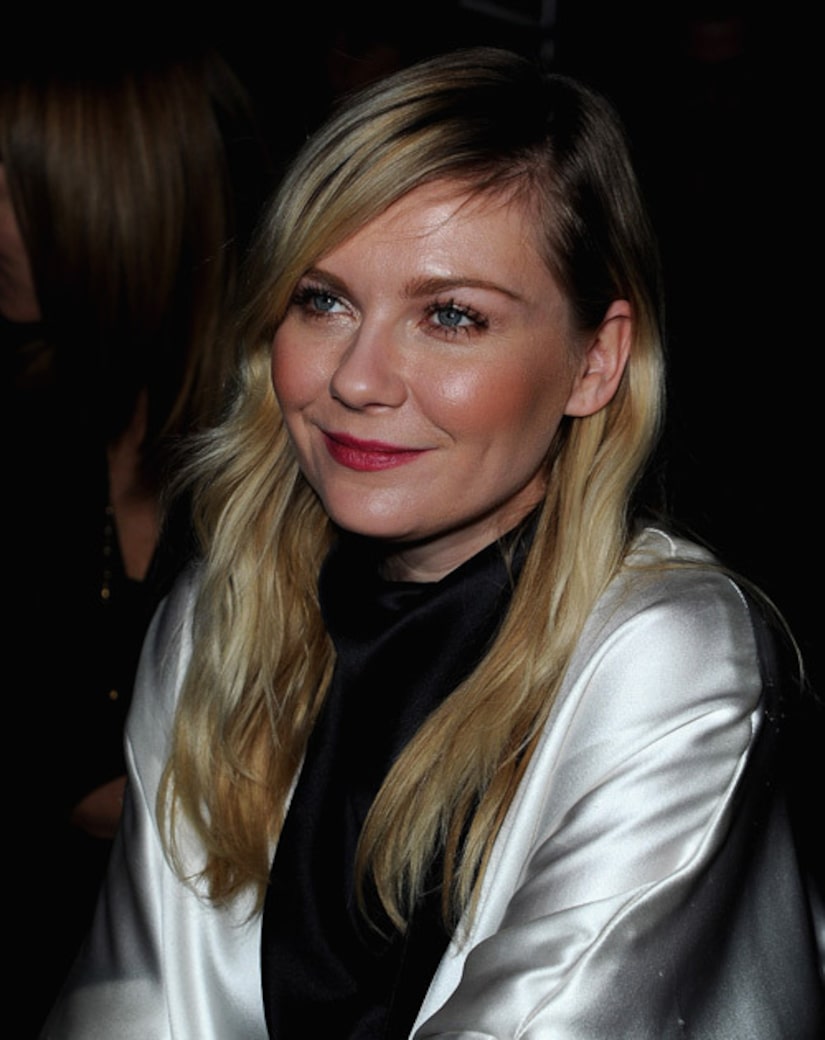 Actress Kirsten Dunst could have done without that onscreen kiss with Brad Pitt in "Interview with the Vampire" back in 1994, in fact, she thought it was "disgusting."

In the spring issue of Bullet magazine, Kirsten, 30, explained, "It was just a peck. I remember Brad would watch lots of 'Real World' episodes. He had this long hair. He was just a hippie-ish cool dude.”

She continued, “Everyone at the time was like, 'You're so lucky you kissed Brad Pitt,' but I thought it was disgusting. I didn't kiss anyone else until I was 16, I think. I was a late bloomer."

This isn't the first time she has slammed the lip lock. In 1998, she told Interview magazine it was “uncomfortable” and claimed “Brad had cooties.”

Check out the trailer -- 20 years later -- for the hit Anne Rice flick.