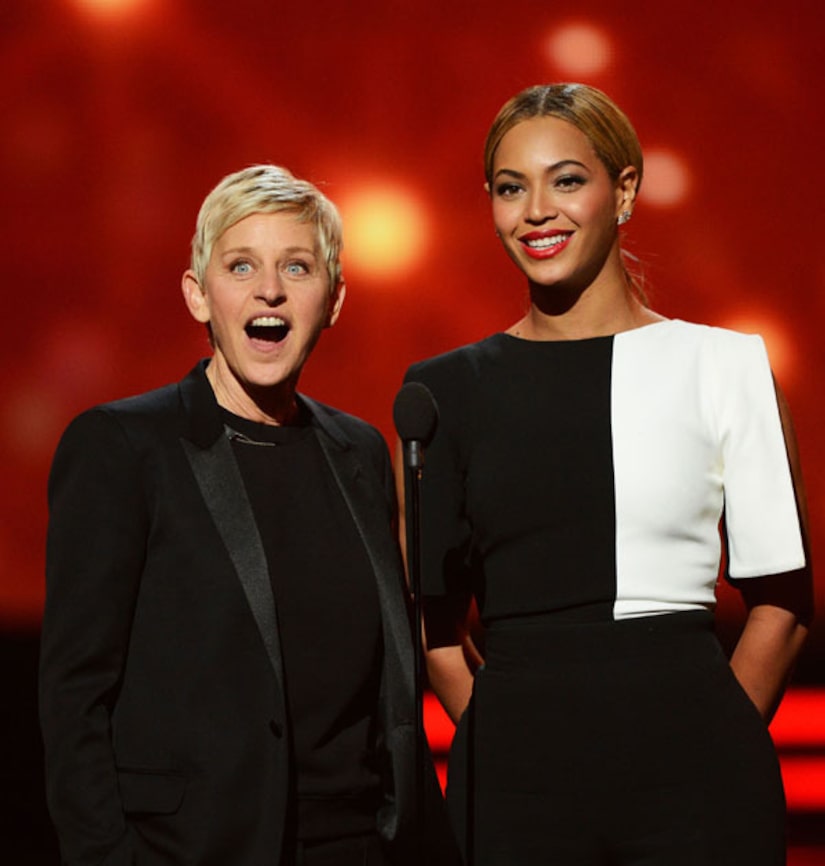 The Supreme Court review of California's Prop 8 and the Defense of Marriage Act has a number of A-list celebrities lending their support to the marriage equality issue.

On Wednesday, President Barack Obama tweeted a picture with the caption, "If you're willing to reach up and close that gap between what America is and what America should be, I want you to know that I will be right there with you." 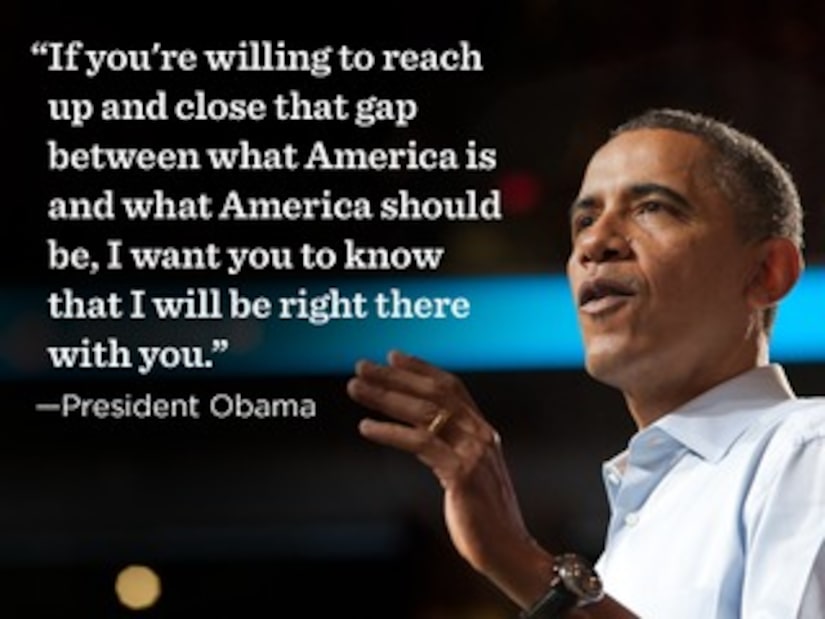