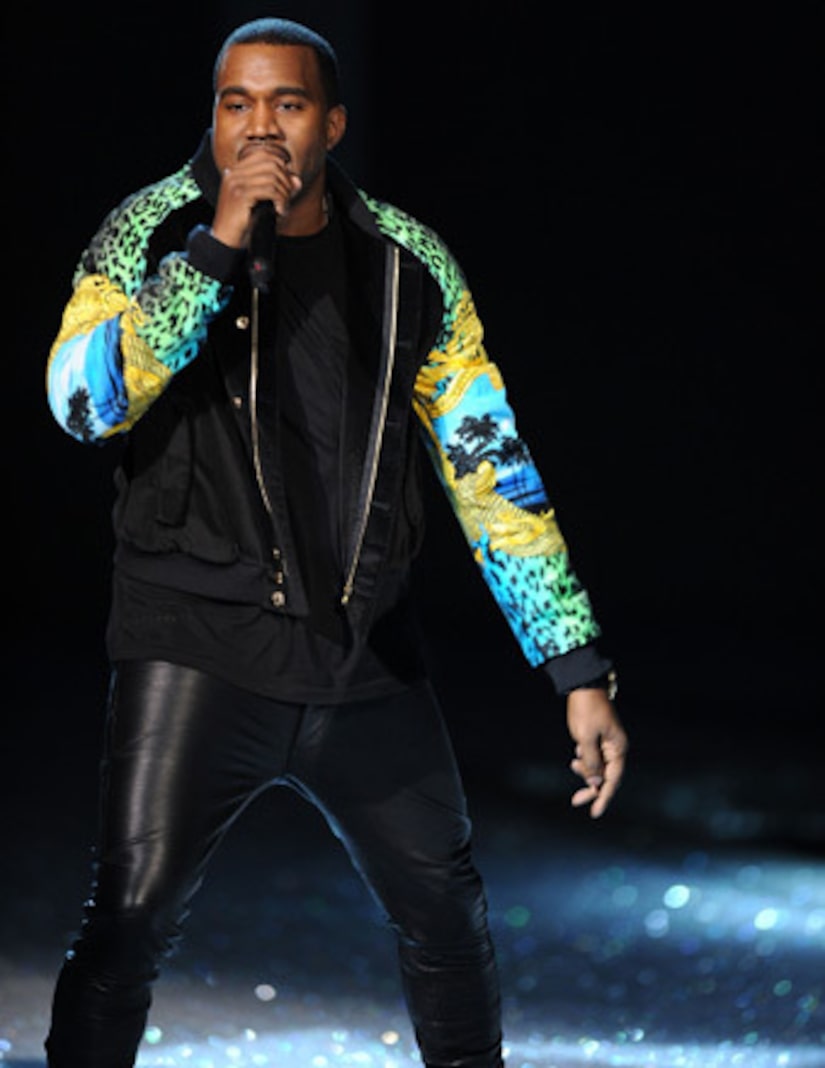 Just to be clear, Kanye West is not releasing an album called “I Am God,” despite rampant Internet reports. A source set the record straight this week, telling HuffPo Entertainment that the rapper plans to release a new single named “I Am a God.”

"We would never be so presumptuous or sacrilegious to call ourselves the supreme being," the insider said.

Malik Yusef, Kanye's songwriter, told fans on Twitter that the new tune is also a reference to Psalm 82:

“I said, 'You are gods,
And all of you are children of the Most High.
But you shall die like men,
And fall like one of the princes.'”

West, who is expecting his first child with Kim Kardashian in July, has often incorporated religion into his work. In 2005 he released the single "Jesus Walks," and once posed for Rolling Stone wearing a crown of thorns.