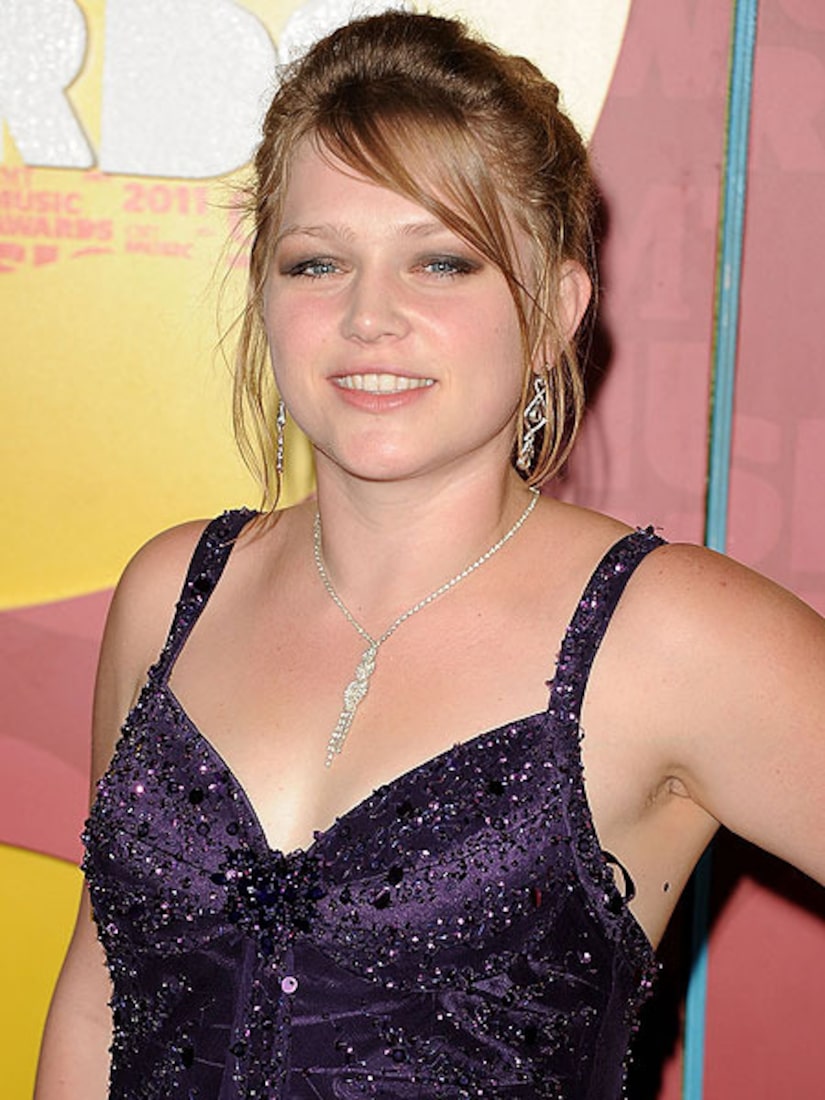 Producers of “Always... Patsy Cline” told People.com Tuesday that Bowersox, 25, will portray the legendary singer in the title role.

The musical is based on a true story of a friendship Cline had with a fan who met the singer in a Texas honky-tonk in 1961, and continued corresponding with Cline until her death in a 1963 in a plane crash at age 30. Annette O'Toole will play the fan, Louise Seger.

The musical features 27 Cline hits, including "Walkin' After Midnight," ''I Fall to Pieces," ''Crazy," ''She's Got You," ''Sweet Dreams," ''Back in Baby's Arms" and "Your Cheatin' Heart." A live band will accompany the action.

Performances begin in July with an August opening. The theater and exact dates have not yet been announced.