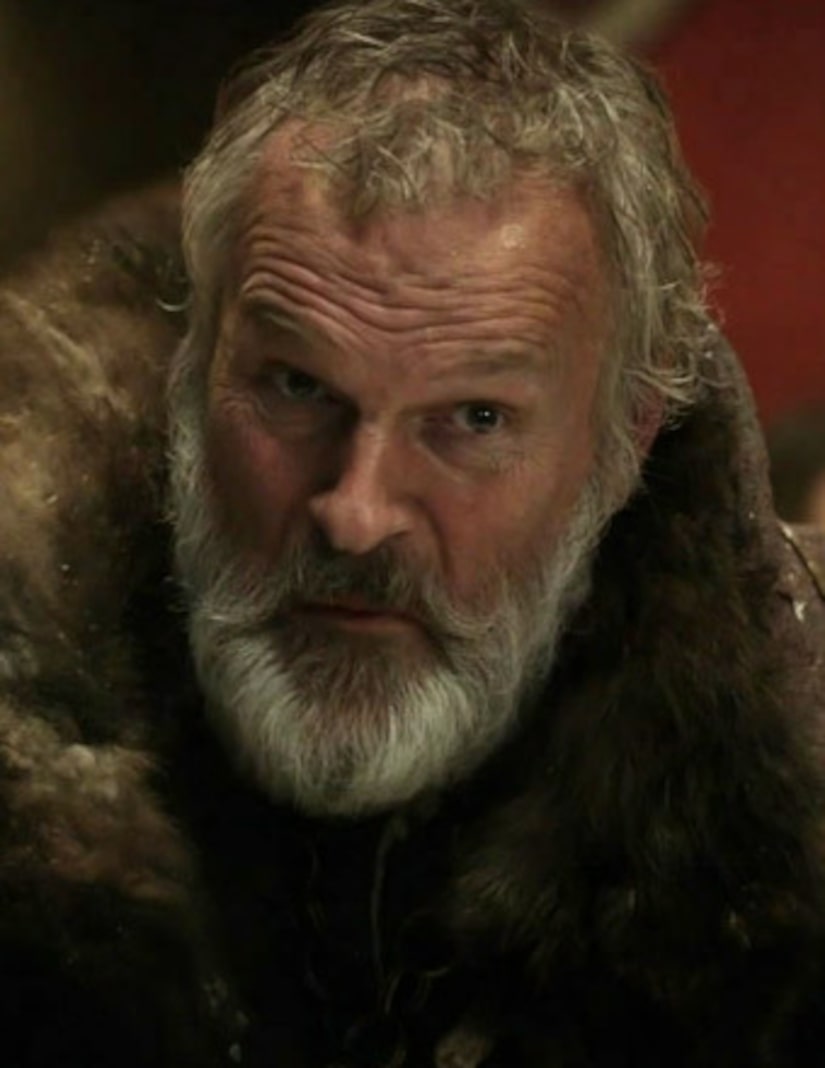 A spokesman for Mantle's team told the BBC that Clive, 55, was pinned to the ground and had a portion of his ear bitten off after he asked fellow patrons at the Newcastle Travelodge to keep the noise down. The star was in Newcastle for a performance of “The Ladykillers” at the Theatre Royal.

The source said, "He is very shaken and shocked by what has happened, you don't expect this kind of thing to happen in a hotel. The part of the ear that was bitten off was found and sewn back on. Mr. Mantle said the police, ambulance and hospital staff were amazing."

The accused attacker, 32, was charged with wounding with intent, and will appear before magistrates next month.