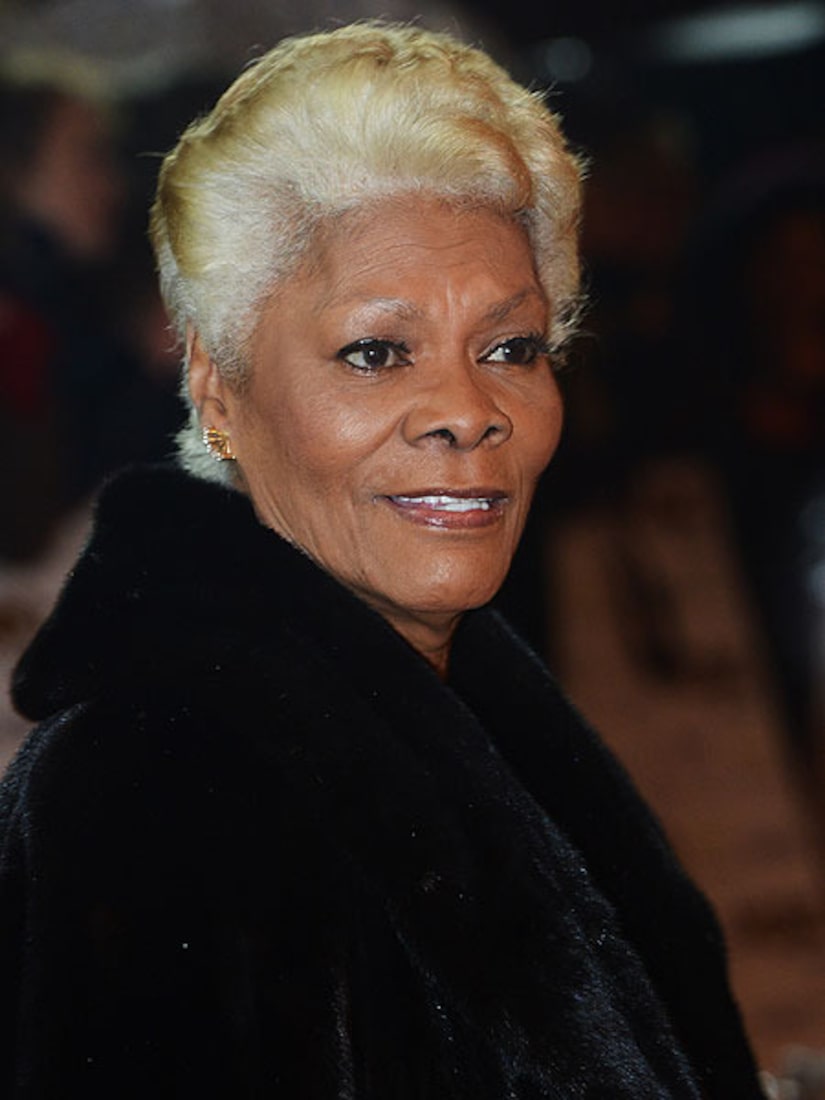 Singer Dionne Warwick, 72, has filed for bankruptcy, stemming from a multi-million-dollar tax debt.

The five-time Grammy winner filed the petition on March 21 in her home state of New Jersey, NBC reports. She listed total assets of $25,500 and total liabilities of more than $10.7 million in taxes owed to the Internal Revenue Service and the State of California.

In a statement, Warwick's publicist said the personal bankruptcy filing was due to "negligent and gross financial mismanagement" in the late 1980s through the mid-1990s.

The publicist also noted that while the back taxes had been paid, the penalties and interest continued to accrue.

"In light of the magnitude of her tax liabilities, Warwick has repeatedly attempted to offer re-payment plans and proposals to the IRS and the California Franchise Tax Board for taxes owed," the rep said. "These plans were not accepted, resulting in escalating interest and penalties."