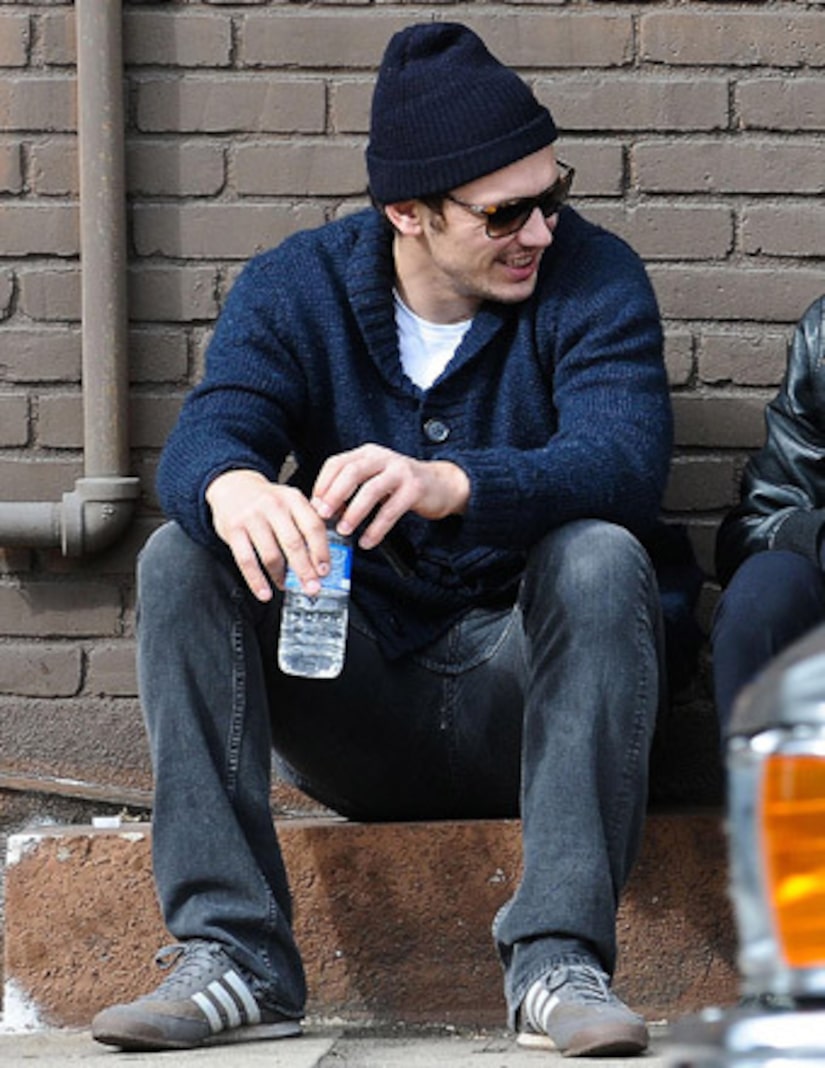 Actor James Franco is one busy guy, maybe too busy to take out the trash. The Oscar nominee's L.A. neighbors are fed up with Franco, complaining that he generates tons of garbage and causes parking and traffic headaches, thanks to his many visitors.

According to TMZ, the community believes James has set up film production in his home and that's why there are so many cars coming and going. They claim the supposed crew is making parking impossible, and some visitors have been known to block driveways.

A source told the site that sometimes the trash blows into her yard. She also said that she's sick of the “Oz” star's security team leering at her.

TMZ says that multiple neighbors have filed complaints with the L.A. Housing Department. James' team has yet to comment on the matter.

In other Franco news, the 34-year-old stopped by Howard Stern's Sirius XM radio show on Monday. Watch the video to find out what he had to say about Anne Hathaway haters.